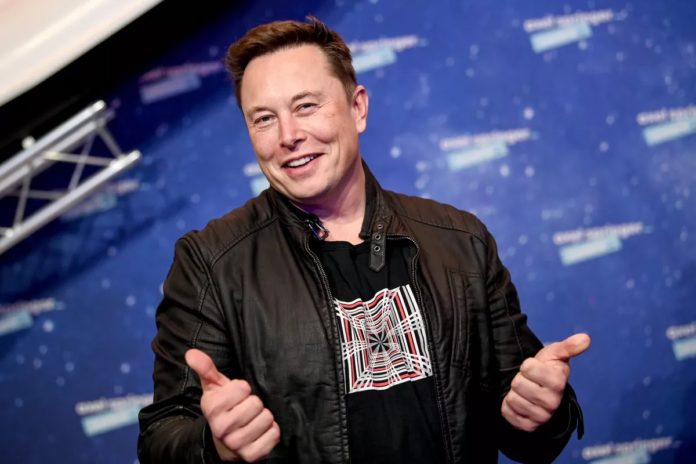 Renegade South African Elon Musk, the richest man in the world, has offered to buy Twitter for $41 billion – equivalent to around R606 billion – in a private cash deal.

Musk, the CEO of Tesla, announced his offer with a Tweet on Thursday and said that he wants to boost the social media company’s “potential for free speech around the globe.”

The news arrives just a week after it was revealed that the world’s richest man had become the social media company’s largest shareholder by buying a 9.2% stake for $2.9 billion (R43 billion).

Importantly, Musk’s takeover is not a done deal but if he succeeds, he will almost certainly massively reshape the company.

“I invested in Twitter as I believe in its potential to be the platform for free speech around the globe,” Musk wrote in the letter to Bret Taylor, Twitter’s chair.

“However, since making my investment I now realise the company will neither thrive nor serve this societal imperative in its current form. Twitter needs to be transformed as a private company.”

He has described himself as a “free-speech absolutist” which will be music to the ears of divisive figures such as Donald Trump, who’s permanently banned from Twitter for inciting violence in January 2021.

Musk’s position on free speech may also prick the ears of peddlers of misinformation. Twitter currently removes information which is demonstrably false. A “free speech absolutist” such as Musk might choose people to say what they want, and slander whoever, even when it isn’t true.

It’s difficult to underestimate the impact Musk’s takeover of Twitter will have on the global political landscape. Twitter plays a significant role in shaping the political agenda on every continent.

Musk was born in Pretoria and graduated from Bryanston High in Johannesburg, although those are facts he would probably rather you didn’t know.

The erratic billionaire, who is usually more than happy to give his two-cents on most subjects, is famously quiet about his South African upbringing.

He was bullied so badly at Bryanston High that he had to move to Pretoria High. He boarded a plane to Canada at the first opportunity.

When Pretoria High asked for a donation towards a new football stadium, Musk sent them R1 million on the basis that they would never contact him again.