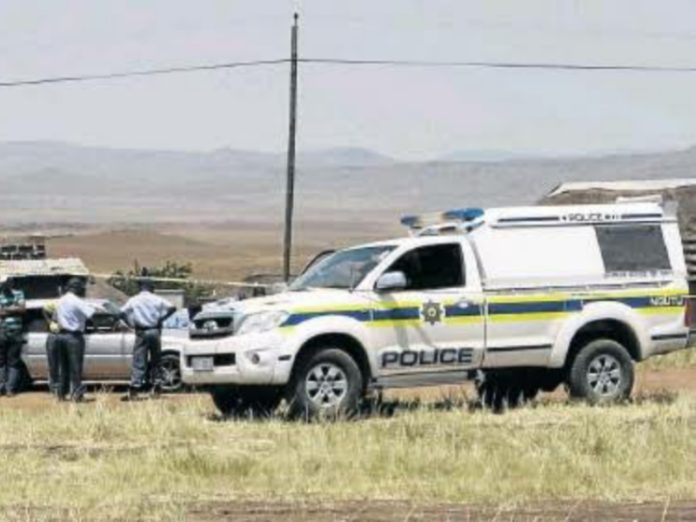 Police had to be called to a school in the rural town of Nquthu in northern KwaZulu-Natal after hysterical parents turned up at the premises and accused a teacher of using muti to secure a job there.

Screams can be heard throughout the video, while at least two learners can be seen getting help after fainting in the video which was captured last Wednesday or Thursday.

The traumatised learners had all allegedly seen a vision of a snake, leading some parents to believe that a teacher used muti in order to secure the position of principal.

Interviews for the position had recently been held.

One of the candidates has been accused of using muti to get this position which parents say traumatised the children and made them sick.

A local traditional leader, Induna Maureen Ngubo, told Scrolla.Africa that a group of outraged parents turned up to the school and police had to be called.

“Police had to intervene because parents were angry and wanted to know why the interviews were still underway while their kids were screaming and seeing things like a snake in that school,” said Ngubo.

The police had to use tear gas in order to disperse the parents, who were violently trying to force their way into the school.

On Wednesday, church members and local nurses were called to the school to pray against the evil spirit that has supposedly taken over the school.

KZN Department of Education spokesperson, Muzi Mahlambi said that those who accused teachers of using muti to get their posts must bring evidence to the police and open charges.

Mahlambi also condemned the actions of the parents who turned up at the school and forced staff to call the police.