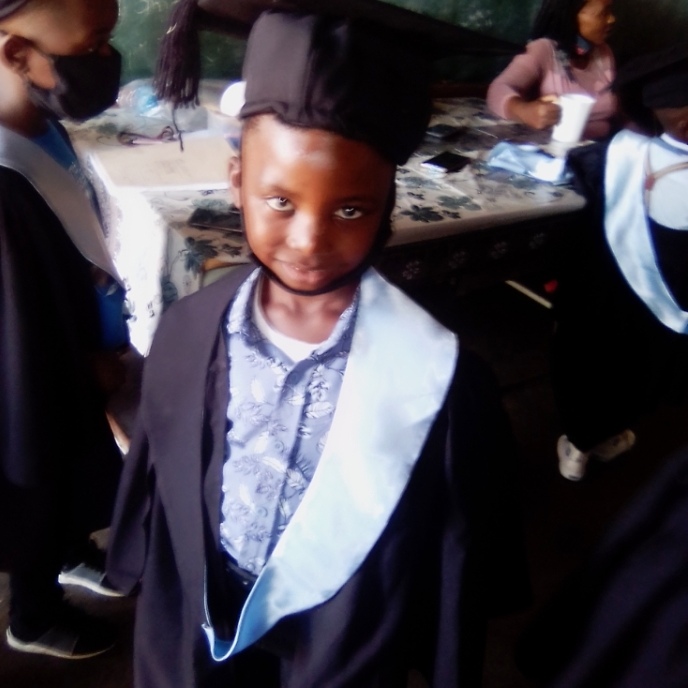 Thandokuhle Msane and his two cousins could not stand the scorching heat, so they decided to break the lockdown rules and go for a swim in the Mnamfu River lagoon in Hibberdene, KZN – and it cost the six-year-old boy his life.

His mother, Phumlile Msane, 39, said it was like a dream when she was told Thandokuhle had drowned.

“No words can express how torn and devastated I am. I thought he was in the house,” said Msane.

She said they warned the children from going to the river.

“Many kids and old people go there especially during the summer season. I had always told him not to go there but he didn’t listen.”

Msane named her son Thandokuhle, which means lover of beautiful things because she wanted the best for him.

“He is the last born of my two children, and I wanted to see him grow and become something special in our community.”

After Thandokuhle drowned, his cousins, aged eight and nine, rushed home, about 7km away from the river and told his mother about the incident. Police were called and  Thandokuhle’s body was recovered.

“When the police were searching, I still had a tinge of hope that my son would come out alive, but it was not to be,” said Msane.

President Ramaphosa recently announced that all beaches and rivers must be closed during level 3 lockdown.

Spokesperson of Umzumbe Municipality said: “We repeat the President’s call that no one is supposed to go for a swim in the sea and the rivers. We urge the people to stay at home.”

Provincial police confirmed the incident and said an inquest docket had been opened.