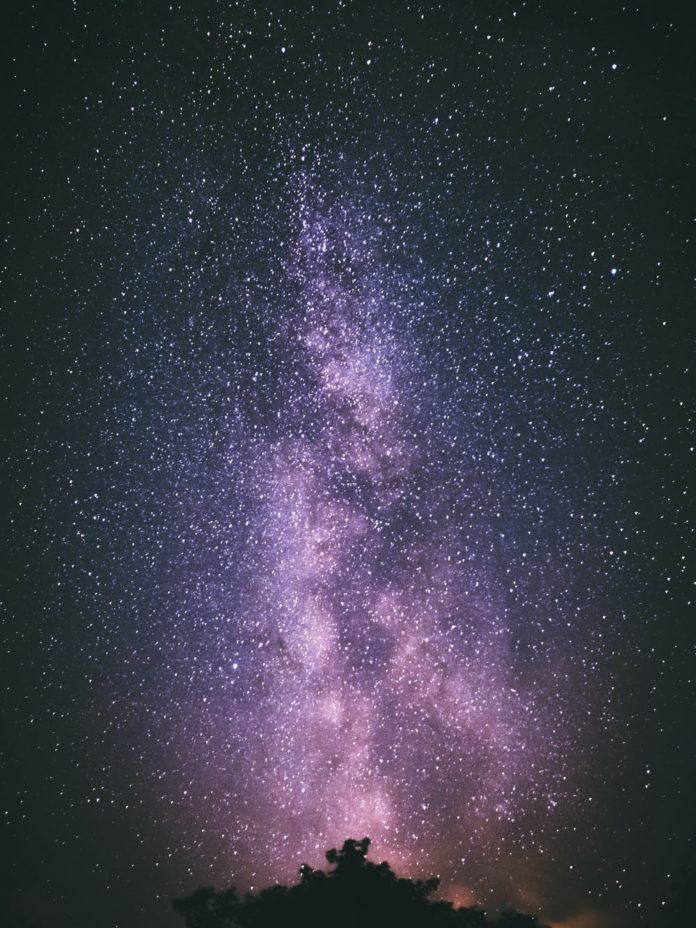 Venus is the bright star that shines in the early morning hours before the sun rises. But it’s really a planet – the second one from the sun.

Now scientists have concluded that there is probably life on the planet.

An observatory in Hawaii in the US has discovered concentrations of a gas on Venus that could only be created by living or dying organisms.

The substance, phosphine, is described by one of the scientists, Dr Jessica Dempsey, as “basically bug farts.”

It’s a bit of a surprise because scientists have long been looking for life on another planet, Mars.