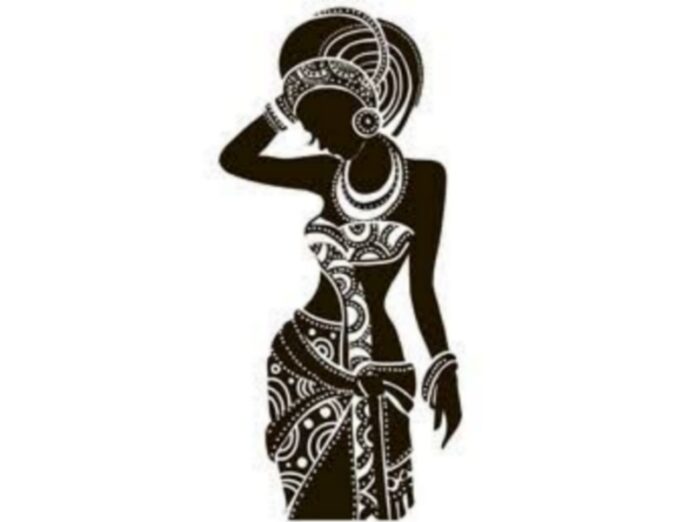 LETTER FROM ABIDJAN: Joseph Coulibaly helps a woman make it back to the world of sex and proves that even the spirit world is not immune from bedroom mishaps.

I did it yesterday afternoon. I had sex with the widow of a dead man on the second anniversary of his death.

It is required by custom that on the first anniversary she has to have sex with a man who impersonates the dead man. She had to wait two years because she is Dioula and her husband was Baoulé.

Thank God the widow is only 40, I was afraid of an 80-year-old. I had never met her in my life and meeting her was forbidden till we united.

The idea was sold to me by her friends (sold is not a good word since all the expenses of the ceremonial meal were paid for by her family and friends).

The “mistress of ceremony” made sure we got acquainted first by chatting and sharing a meal. Without any embarrassment the lady told everybody that she had had no sex since her husband died.

It was explained to me that the purpose of returning her to the sex world was to allow her to “become normal again”.

The fact that I was married was seen as good to keep me as an independent man – a man who would not pursue the woman to take her as a wife.

“You are like a key,” I was told. “You will open her door, but you will not enter her house. After that she can do what she wants.”

In fact, the poor woman was in no position to do much. She was afraid and trembling. She took off her clothes in a hurry, lay down on the bed and beckoned to me to come to her.

At that point the audience withdrew. I was a little bit uncertain about what to do. Penetration seemed a bit fast and perhaps aggressive.

So, I dove for her bush and sucked her. She started moaning and moaning. It lasted quite a while, but she was not coming. She was always on the verge but not coming.

Eventually she asked me to stop, and she cried a little bit. Then she laughed when she noticed that I had not ejaculated.

“I am not going to make it to coming,” she told me. “But if you need to you can use me to relieve yourself…” It sounded like she invited me to go to the toilet.

So I declined her kind offer. We got up and left the room, having gone through 15 to 20 minutes of rather inconclusive sex-play.

Other people congratulated me on not having had an orgasm. “She did not come, so it is better you do not come either. You have to see her again. She is not “finished” “proper”, we will arrange for another meeting.”

The woman who drove the widow home later phoned me to say that orgasm or no orgasm, the widow felt much better now.

Why? I asked. “Because she could touch you all over, you were patient, soft and tender and she was afraid of a brutal man. She says she will sleep well tonight but she wants to see you again for an orgasm.”

The widow had said: Don’t worry. I don’t want him to marry me. In her view, additional wives are not a problem. She has three “mothers”. So she said : “Just once, for one orgasm. So I will be normal again.”

I am not sure why I was chosen but other men were scared that if the ghost was excited to see me with his wife, he might want to take us both with him into the spirit world.

For those who are asking, my wife was OK with it. She is a nominal Muslim and really only draws the line at my sleeping with a witch or a ghost.

I am looking forward to the next meeting!!! But as people filed off and congratulated me, I felt a little bit bogus.