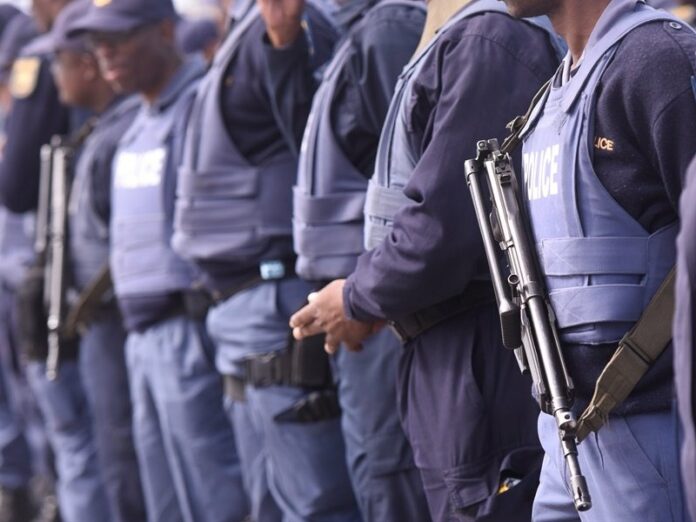 Three senior police officers at Norwood police station in Johannesburg are facing prosecution  after it was revealed that 158 firearms had been stolen from the station.

A final audit confirmed that the station’s SAPS “13 store” has been left in shambles, as reported last year.

The “13 store” is a storage facility most police stations have where all police firearms are supposed to be kept in a safe for police use.

The stolen guns were state-issued R1, R4 and R5 rifles as well as several AK-47s. The stolen firearms are said to be a part of a cache seized in 2014.

The investigation into the Norwood police station began when the station was robbed last year, and the firearm used by the thief was linked to the police station.

Soon after a Hawks’ investigation into the incident began, the manager of the Norwood 13 store took his own life, which sparked the audit of the station.

The Hawks’ ballistics units visited the station late last year where they did a forensic test. They fired all the station’s guns into a tube filled with water, then used the slugs to match the bullets and the firearms. This process determines whether any of the other guns had been used in crimes.

Checks and balances are meant to be completed by senior officials to ensure everything that goes in and out of the store is accounted for.

The three senior officials at the police station, who are reported to have played a role in the firearms being stolen, have been prosecuted following the final audit, according to eNCA.

Charges of racketeering are set to be placed against the officials.