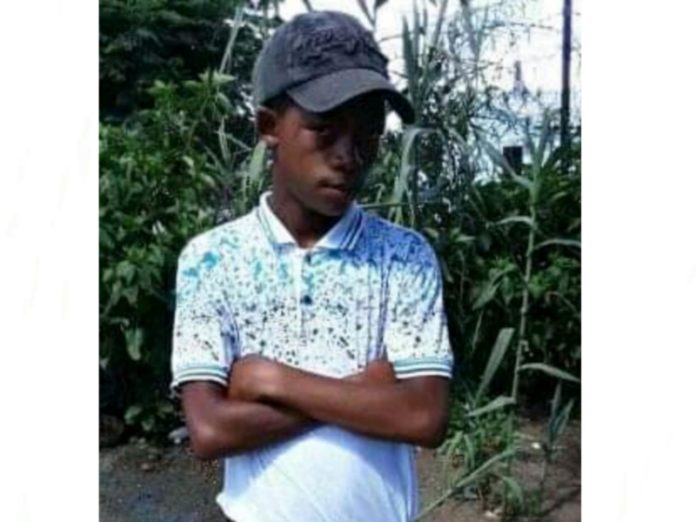 A security guard allegedly fired a warning shot at a group of protesters but it appears that the single bullet struck a 15-year-old boy Liam Siegel.

“I was shocked to see the lifeless body of the child lying on the ground,” said resident Thabang Molemi, who had witnessed the Mangaung Shutdown demonstrations on Monday.

“I heard residents saying the boy was shot by a shopkeeper even though he wasn’t at the shop.”

The rumour that the boy was killed by the shop owner spread like wildfire.

The incident took place amid the protests held by angry residents, who say they want to see the end of outsiders being employed in Bloemfontein.

“I didn’t believe it was a shopkeeper because I knew the protest would scare them away. My cop friend told me the shopkeeper wasn’t the suspect,” said Thabang.

A video of a man saying the boy had been shot and killed by a foreign shop owner went viral but the police said the suspect is a South African.

All the shops had been forced to close in the townships and only essential workers were permitted to go to work.

He told Scrolla.Africa: “A guard has been arrested following the shooting of a teenage boy during violent shutdown protests in Mangaung.”

It is alleged that a group of protesters went to attack a warehouse on Dr Belcher Road. The security guard, who was alone at the time, fired a shot in an attempt to scare the mob, but the bullet hit the boy.

The guard is expected to appear in the Bloemfontein Magistrate’s Court on the charge of murder in the near future.