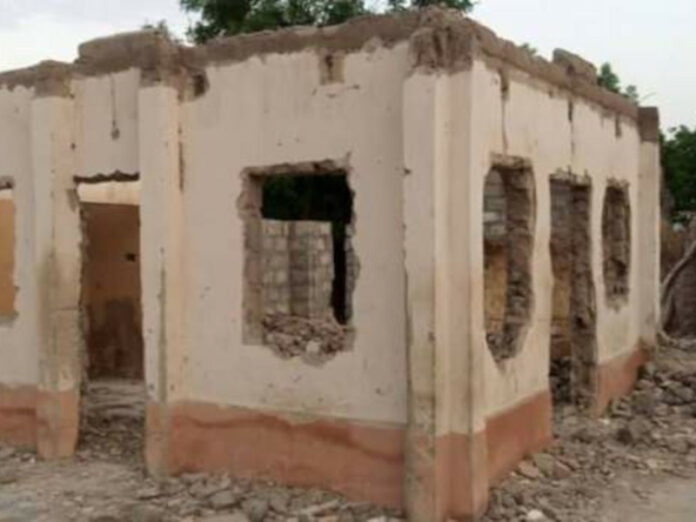 A Nigerian man has tricked several villagers into destroying their mosques with the promise that his “foreign NGO” would build bigger ones.

However, local police in the state of Jigawa in the northern region of Nigeria said the man disappeared after collecting the roofs, windows and doors that came off the mosques.

The suspect, who police have since identified as Abba Haruna, is said to have sold the materials.

Usaini Wanzam Ilyasu, a traditional ruler in one of the villages, said that the suspect paid people to destroy the community mosque, he told the BBC.

The traditional leader added that the suspect even asked local building block makers to begin supplying materials to the sites.

However, when the trickster disappeared, the building materials went with him.

He was caught and arrested by police in another village after attempting the same trick.

The new targets in the village became suspicious and alerted authorities of the potential scam.

The suspect was charged last week but is yet to make a plea in court. He is due at the magistrates court in Kiyawa on Thursday to face his hearing.