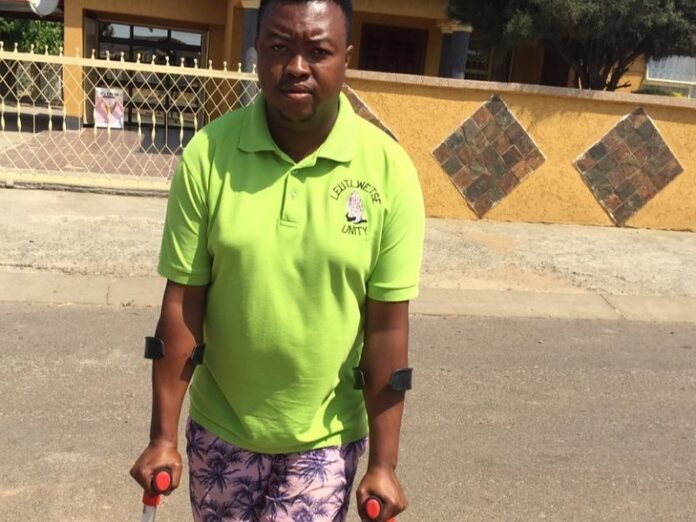 An angry SASSA official in Rustenburg allegedly ran over a security guard twice for denying her lover entry into the hotel.

Dudu Mathobela was booked into the New Resort Hunters Rest Hotel in Rustenburg by her employer, but she wanted to sneak her lover in with her.

The security guard at the hotel, Frans Leutlwetseng, was having none of it. He was stationed at the hotel’s boom gate on 15 August when the boyfriend stopped there, informing him that he was booked in overnight.

But when the guard checked the list of guests, the room was only booked by a SASSA official.

The man confirmed that he was there to meet with his girlfriend who works for SASSA and they had already topped up the payment for an extra person.

Unfortunately, the hotel didn’t have this in their records.

Leutlwetseng said that they contacted the official about the misunderstanding and asked that she sort the matter at reception before they could allow her lover in.

“She didn’t want to hear anything but started hurling insults at me,” said Leutlwetseng.

The next thing he knew, an enraged Mathobela charged her car towards the boom gate.

“I decided to walk back to the guard room. She pressed on the accelerator and knocked me down. When I screamed for help she reversed and drove over me again.”

He alleged that Mathobela offered him R5,000 to drop all charges.

The charges were not withdrawn. But the J88 medical report went missing from the docket and the case was thrown out of court on 29 August.

Leutlwetseng sustained a spinal cord injury and his left leg was fractured. He hasn’t been able to work since because of the injuries.

“As alleged in your query, the J88 was misplaced after submission. However, a copy was obtained and filed in the docket which was taken to the prosecution for a decision,” he said.