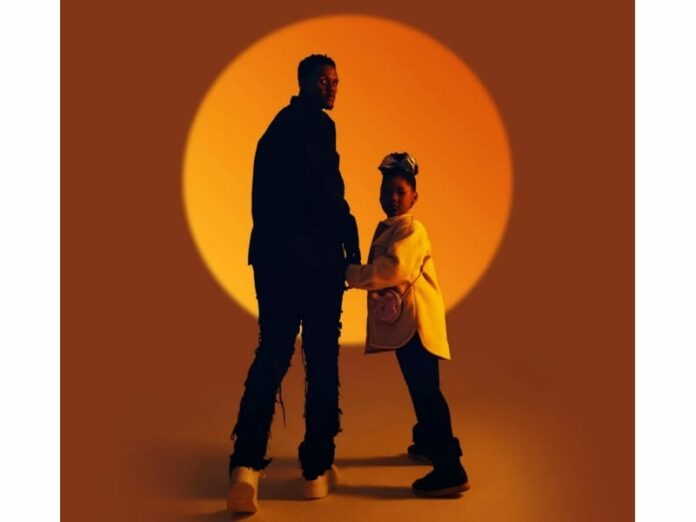 As millions can testify, being a father in South Africa can be a daily struggle – but fatherhood has landed Samthing Soweto the number one spot on the SA music charts.

“Amagents” has climbed to the top after a full week on rotation. Samthing’s new single is written as a letter of advice to his six-year-old daughter, warning her about the many dangers of “amagents” (the boys).

The heartfelt track is currently sitting at the top of YouTube’s trending music chart – and it got there without a music video.

“My baby let me tell you, I want you to hear me, Amagents are the same,” sings Samthing Soweto in township slang on the new single.

“I wrote this song as an ode to being a father to a daughter in South Africa,” wrote the star from Soweto, Johannesburg. The song has collected over one million views on YouTube.

The 34-year-old, whose real name is Samkelo Mdolobha, has a daughter named Nodoli, which means “doll” in the Nguni languages.

The “Akanamali” hitmaker’s singles sit comfortably above two of superstar Master KG’s singles as well as those of other big hitters in the music industry.

“Dali Nguwe” is sitting at number two, while “Sofa S’lahlane” sits at number three, with over 17 million views combined on the streaming platform.