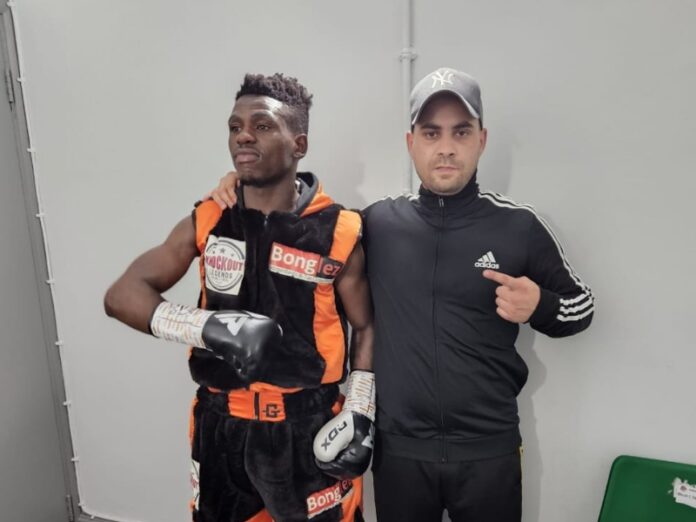 Scrolla.Africa understands that Ngebiyane’s camp has been sent a letter by Boxing SA calling them to come and explain how they honoured the fight without their approval, which was not granted on medical grounds.

Said a source: “Ngebiyane and his camp sneaked out of the country without a clearance from Boxing SA. The medical advisory committee chair expressed his concerns about the findings of the CAT scan performed on Ngebiyane last year.”

The panel recommended that the former undefeated SA junior-bantamweight champion not participate in any contact sport. The identified fracture on his right orbit can result in a fatal outcome should he continue boxing.

When contacted for comment Ngebiyane’s manager and trainer Bruno Perreira said they haven’t received any correspondence from BSA.