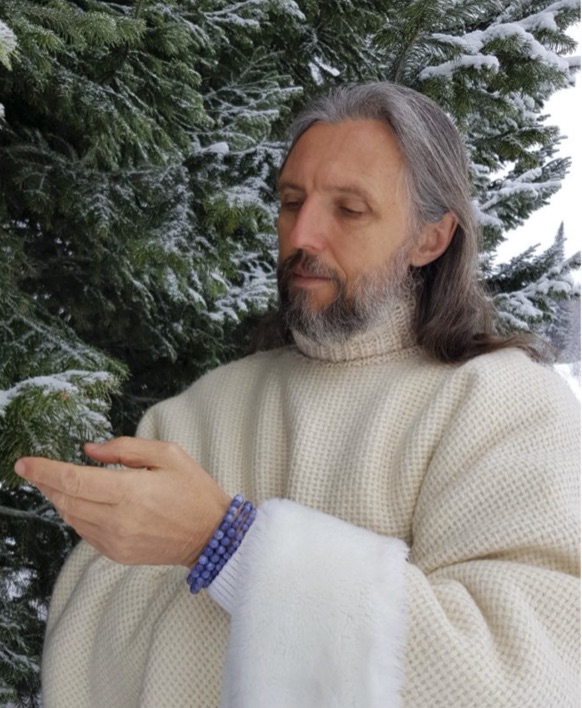 Russian security forces have arrested a former traffic cop who claimed to be the reincarnation of Jesus.

Sergei Torop has also been running a cult in Siberia for the past 30 years.

Armed officers and helicopters raided the cult’s communities, who know Torop by the name “Vissarion”.

The Guardian reports that Torop’s right hand man Vadim Redkin, a former drummer in a Soviet-era boyband, was also arrested. There are allegations that the cult extorted money and harmed followers.

In 1991 Torop founded a movement now known as the Church of the Last Testament.

It’s reported that converts to the cult included professionals from across Russia as well as pilgrims from other countries.