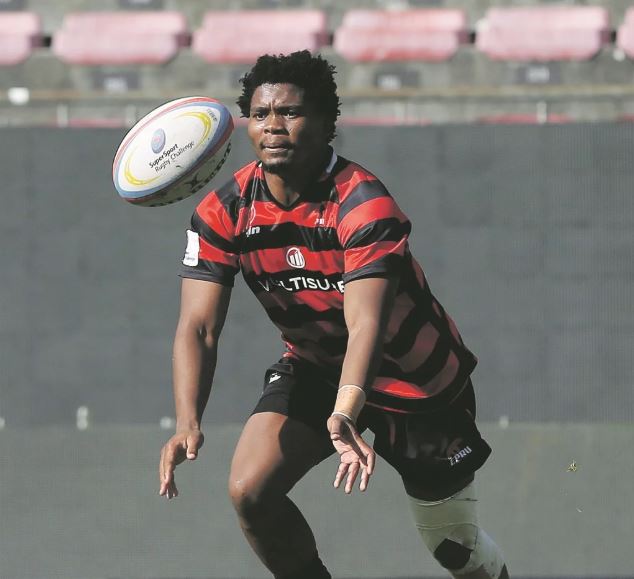 They are unlikely to hear “Vrystaat!” from the sidelines.

But a total of 34 South Africans are playing club rugby in Russia – more than any other nation.

For many players who struggle to get contracts with the Western European clubs, Russia is a good alternative – if you don’t mind the weather.

And South Africans who can’t make the Springbok squad could end up playing for Russia.

Russia is not one of the big fish in world rugby, but President Vladimir Putin has bold ambitions.

He is supporting a bid by Russia to host the 2027 World Cup.

It is also a tool to win friends and influence people. The Russian rugby team visited South Africa in January and played a pre-season game against the KZN Natal Sharks. The Sharks won 64-14.

Meanwhile, the Cheetahs, one of South Africa’s leading teams based out of Bloemfontein, is considering applying to play in the Russian club championships.

So, we might hear Vrystaat! from the sidelines in Siberia after all.