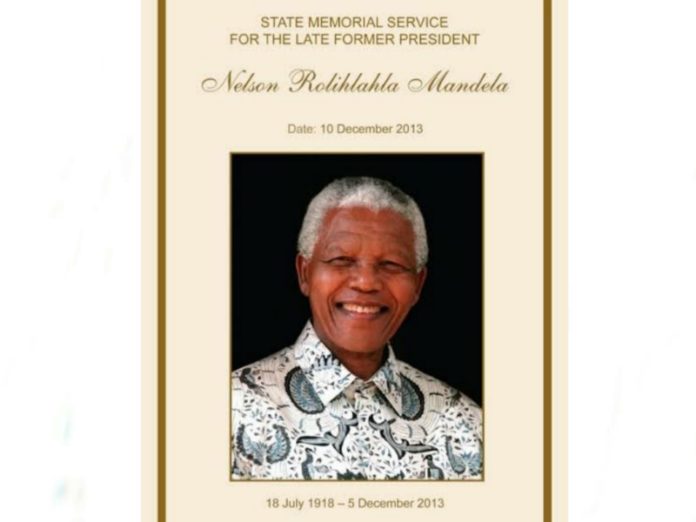 The Nelson Mandela Memorial Service corruption scandal rocked the municipality of Newcastle in 2013 and now, eight years later, leaders are once again demanding action against those implicated.

Anger has erupted after the recommendations listed in the forensic report, which was released in 2019 by Mayor Dr Ntuthuko Mahlaba, have resulted in nothing at all.

The Memorial was supposed to cost around R150,000 but it ended up totalling approximately R800,000, apparently all spent on putting up screens and a sound system.

Councillor Blessing Mwali said the forensic report suggested that all those implicated have to be reported to the police.

“We want to know why those implicated have never been arrested till today,” said Mwali.

Member of Municipal Public Accounts Committee, Mkhulu Mlangeni, said there are many forensic reports that have never come to light.

“We have been questioning the silence of the municipality about the forensic reports that have been commissioned to unearth corruption,” said Mlangeni.

“I am still going to check the details of the Madiba Memorial Forensic report and then I’ll be able to comment,” he added.

Spokesperson for Newcastle Local Municipality, Mlungisi Khumalo, said they knew about the report and will check on the details.

“Then I’ll come back with all the appropriate details,” said Khumalo.

Scrolla.Africa waited for hours before phoning Khumalo again but his phone went unanswered and his cellphone went to voicemail.