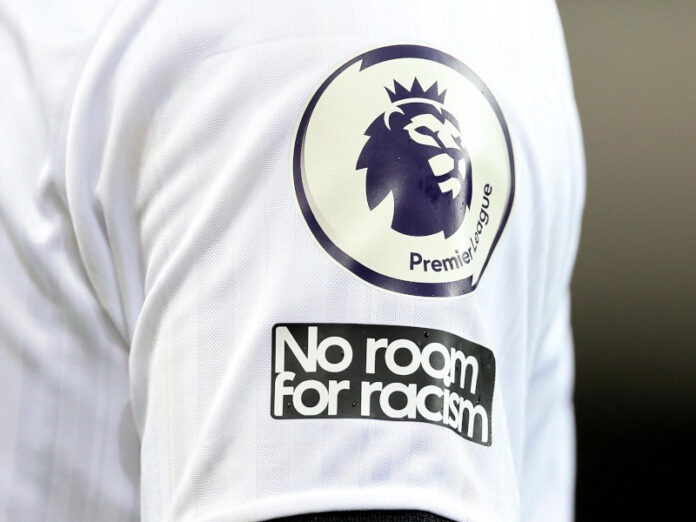 A report revealed that at least 15 English Premier League players failed drug tests in recent years without facing any punishment.

The Mail on Sunday reported that between 2015 and 2020, a total of 15 players failed drug tests, with none of them facing any form of suspension.

The report indicated that 12 of the positive tests were for performance-enhancing drugs.

One player remained under investigation for five months following his initial test.

Tests completed between 2013 and 2020 returned 88 “adverse analytical findings” from footballers in England, Wales and Scotland.

From the 12 cases of performance-enhancing drugs, one was positive for amphetamine and three for triamcinolone.

The remaining cases returned the use of steroids prednisolone and a derivative that is used to mask other banned substances.

None of the players who failed drug tests faced any form of suspension or ban from football, according to UKAD.

The Premier League are said to have not handed any punishment to the players as they believed they all had innocent explanations.

15 of the 24 players were sanctioned by their respective governing bodies.

Several of the positive tests showed the use of cannabis, cocaine and morphine.

The most recent incident involving a failed drug test came when Manchester United’s Rio Ferdinand showed the use of banned substances, he was banned for eight months in 2003.