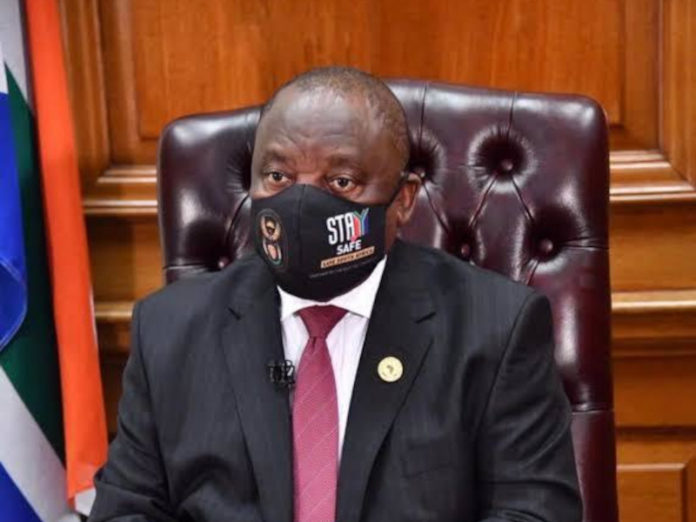 A Special Investigating Unit (SIU) reporting on the government’s spending in response to the Covid-19 pandemic, has found that 2,803 of the agreements were irregular.

The report was released on Tuesday after President Cyril Ramaphosa authorised it to be made public.

The SIU probe looked into over 5,400 government contracts.

The total value of the contracts is set at around R14.3 billion, given to 3,066 different companies.

The Presidency continued to say that 45 findings, with a combined value of R2.1 billion have been sent to the Special Tribunal on Corruption, Fraud and Illicit Money Flows.

“The Tribunal has a mandate to recover public funds syphoned from the fiscus through corruption, fraud and illicit money flows, and engages in civil action that is more flexible and less time-consuming than adversarial,” the Presidency statement said.

The SIU made several referrals with one being a total of 224 government officials being called for disciplinary action.

A further 386 referrals to the National Prosecuting Authority (NPA), and another 330 referrals for administrative action, including blacklisting.

The report indicated that R500 million worth of assets had to be recovered with just over R34 million recovered thus far.

Ramaphosa authorised the SIU to investigate accusations into the misappropriation of funds in regard to Covid-19 spending in June of 2020.

The SIU president confirmed all their findings would be sent to the NPA for further investigation.

The statement said the report published on Tuesday does not include details of ongoing investigations into allegations received by the SIU after the timeline set for matters to be included in the final report.

“The SIU expects these matters to be completed between March and April 2022 before the submission of a supplementary report to the President at the end of June 2022,” the statement read.

The Presidency said the value of the potential losses prevented by the investigation was R114.2 million.