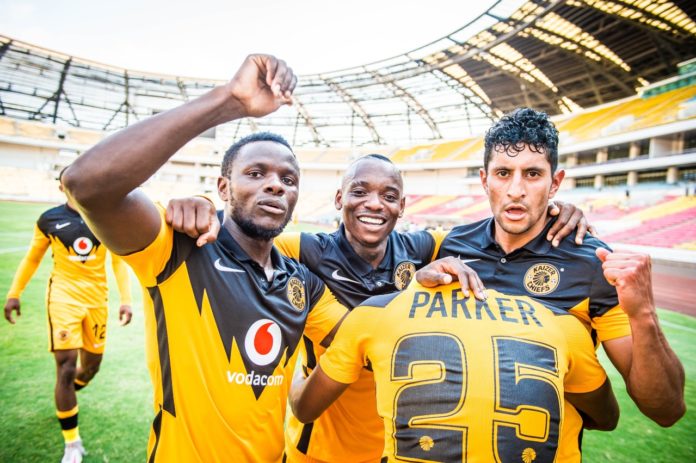 Both Kaizer Chiefs and Mamelodi Sundowns will be relieved at their group draws in the CAF Champions League.

Both teams will face a giant of African football in the draw conducted in Egypt on Friday.

Amakhosi were drawn in Group C with Wydad Casablanca of Morocco, Horoya Athletic Club of Guinea and Petro de Luanda of Angola.

Many feared that Chiefs would be drawn with defending champions AL Ahly of Egypt or 2016 champions Sundowns.

Chiefs play Wydad on Wednesday evening. The Morrocan giants won the competition in 2017 and last season they lost in the semifinals. This is their 12th appearance in the tournament.

Horoya lost in the quarterfinals in 2019. This is their 10th season.

Petro has played in eight seasons and were knocked out in the first round in their last appearance 2010.

Amakhosi will be seen as underdogs in this group.

The notable team in Group B where Sundowns are playing is TP Mazembe, the giants of the DRC. Mazembe are five times winners and this is their 23rd season. In 2019 they were knocked out in the semifinals. Al-Hilal Omdurman of Sudan is playing their 35th season, more than any other team. Last year they were kicked out in the group stages.

Algerian outfit, CR Belouizdad, is playing in their fourth season. They played in 2002 and were knocked out in the first round.

In the CAF Cup play-offs, Orlando Pirates and Bloemfontein Celtic were drawn with Jwaneng Galaxy from Botswana. Galaxy lost to Sundowns in the Champions League preliminary round.