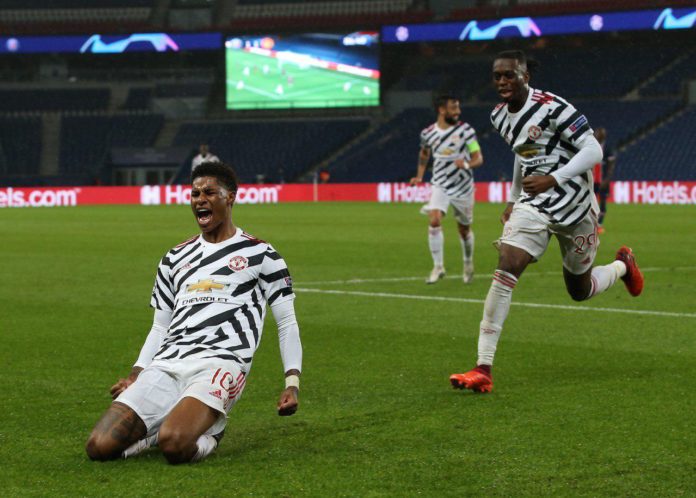 A beautiful delivery from Marcus Rashford in the very last minute gave Manchester United a 2-1 victory against Paris Saint Germain on Tuesday night.

It was the second time in three seasons that Rashford scored a late goal in Paris to propel Man United to victory in a Champions League match against PSG.

The earlier match had become known as the miracle in Paris.

Now there are two miracles.

Rashford’s performance in a fast-paced match upstaged a star-studded PSG team that includes the Brazilian Neymar and France’s Kylian Mbappe.

Rashford: “It’s a good performance, but one where we have a lot to build on. I believe in this team.”

Rashford has won acclaim in Britain for calling for funding for free meals for children from struggling families during the Covid-19 pandemic.