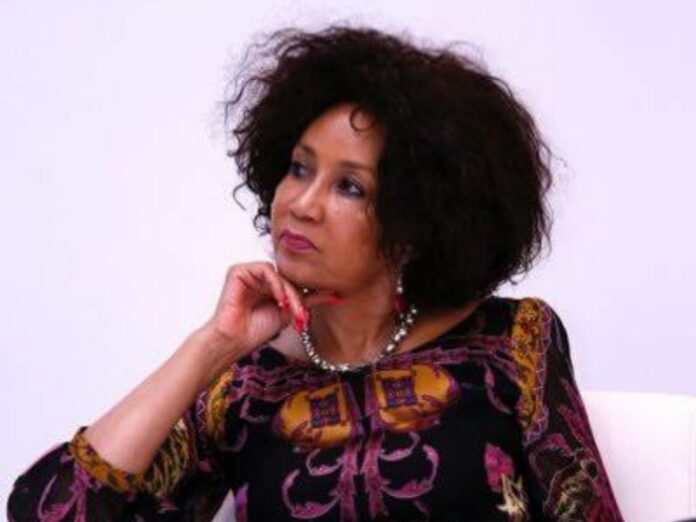 Sisulu unleashed a firestorm this week when she denounced the constitution that her own party created.

Writing in an opinion piece published by IOL she criticised the country’s political leadership and the judiciary. She argued that the constitution was a “neo-liberal” document that had done little to bring about social justice for apartheid victims.

In an angry response on News24, Morudu argues that members of the executive swear to uphold the rule of law and the constitution when they accept a role in government – and yet “Sisulu has made it clear that she no longer believes in the rule of law.”

Morudu says the attack is explained by the fact that Sisulu has decided to enter the campaign for the ANC presidency and become the torchbearer for its “radical economic transformation” (RET) faction.

“Beyond this, one notes the odour of rank hypocrisy that hangs about the minister. Like the rest of the RET gang, Sisulu couldn’t give a damn about poor African people.”

Morudu cites Sisulu’s role in clearing the way for Jacob Zuma – the “looter in chief” – to become president and preside over “nine wasted years of economic collapse and rising unemployment among Africans, who Sisulu claims to speak for.”

Then there’s the matter of Sisulu’s own track record: “Across a period of seven years, Sisulu was minister who, at various stages, was put in charge of housing, water, and sanitation, yet millions of poor Africans continue to live in squalor without proper sanitation and water security.”

So why did she write that? “She is interested in fulfilling her personal ambitions. She believes she qualifies for the presidency because she is a Sisulu.

“It won’t happen – not because she is the scion of a noble family, but because the people of South Africa know exactly who she is.”