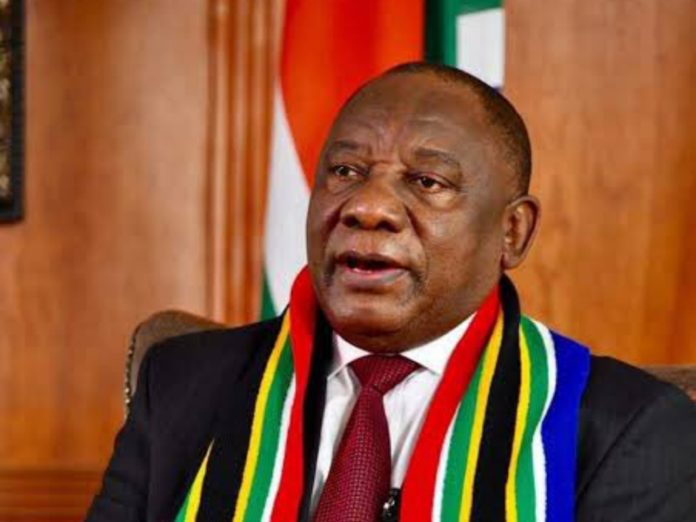 The donors to the CR17 campaign which funded Cyril Ramaphosa’s bid to become ANC president are to stay confidential.

On Tuesday, the Gauteng High Court in Pretoria dismissed the EFF’s application for the CR17 bank records to be publicly released.

Their application was dismissed with costs which means the EFF will have to pay Ramaphosa’s lawyers as well.

The EFF have kept pursuing the CR17 bank donations even though Public Protector Busisiwe Mkhwebane’s report on the campaign finances was overturned.

Earlier this month Mkhwebane lost her final appeal to have the donors revealed when the Constitutional Court dismissed her case.

The EFF was challenging a ruling by Gauteng Deputy Judge President Aubrey Ledwaba that the bank statements should remain sealed after Ramaphosa’s legal team successfully argued that the confidential donors were entitled to their privacy.