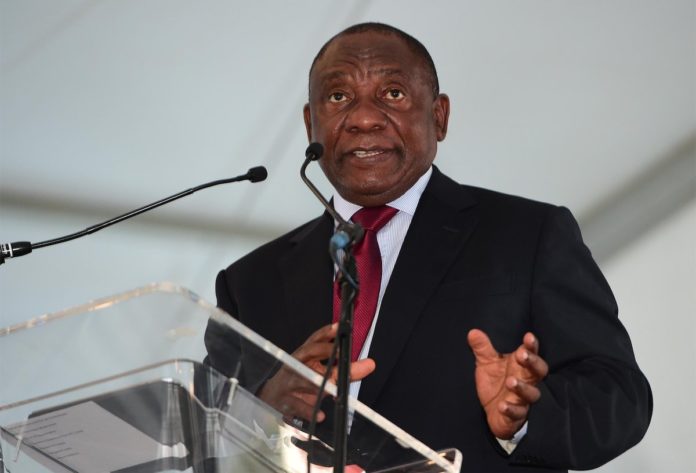 “As South Africans, we cannot possibly tolerate the mindless and bloody lawlessness with which the road freight industry is being targeted,” Ramaphosa said.

“We can’t tolerate this loss of life and destruction of property.”

Two more trucks were attacked on Monday night, where one driver from KZN was shot and killed while another was seriously injured in Gauteng. Several arrests have been made in Gauteng. Meanwhile, over the weekend, police in Free State launched a manhunt for suspects responsible for shooting at truck drivers and setting five trucks on fire.

Ramaphosa has instructed Minister of Employment and Labour Thulas Nxesi to investigate, along with the Transport, Home Affairs and Police Ministers.

Ramaphosa offered condolences to the families and colleagues of drivers who have lost their lives through what he described as “the intimidation and violence perpetrated by criminals.”

He said he was deeply concerned about the effect of this violence on owners and employees of the affected trucking companies.

Ramaphosa said he was also worried about the economic disruption caused by these acts just as the country “was focused on rebuilding the economy.”

On Monday, Road Freight Association CEO Gavin Kelly stated in an open letter to the president: “This matter has been with us for more than three years now and nothing, other than the shifting of blame and endless talks, has transpired. No resolution has been forthcoming.”