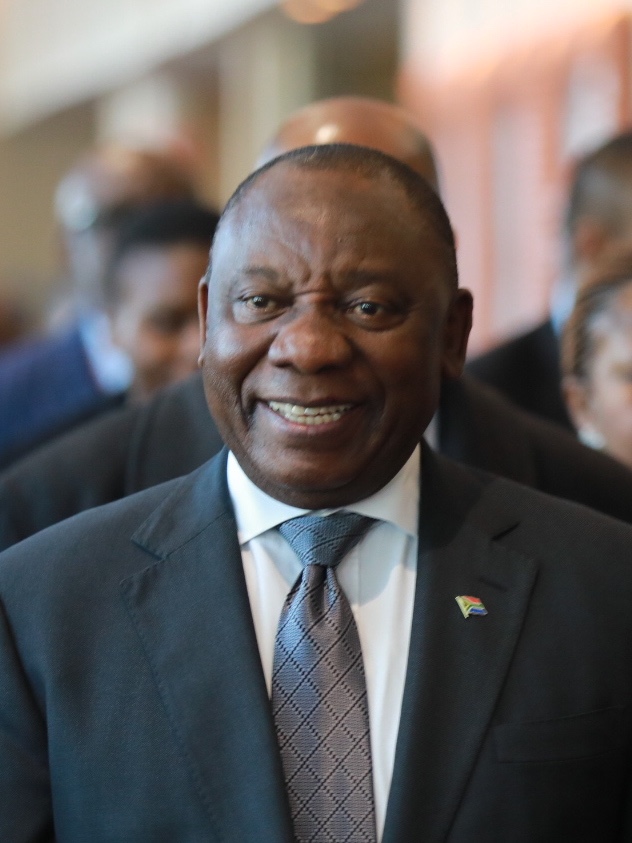 President Cyril Ramaphosa says government is setting aside R100 billion to create 800,000 jobs over the next three years.

The massive injection of funds into the economy is to overcome the economic crisis created by the Covid-19 pandemic in which two million people lost their jobs.

“On this day seven months ago, we declared a national state of disaster to confront the greatest health emergency,” Ramaphosahe said on Thursday afternoon.

“Our economy contracted by 16.4% when compared to the previous quarter.”

Ramaphosa told parliament the new package would start immediately, and include:

Ramaphosa said 18,000 people in South Africa have died from Covid-19.