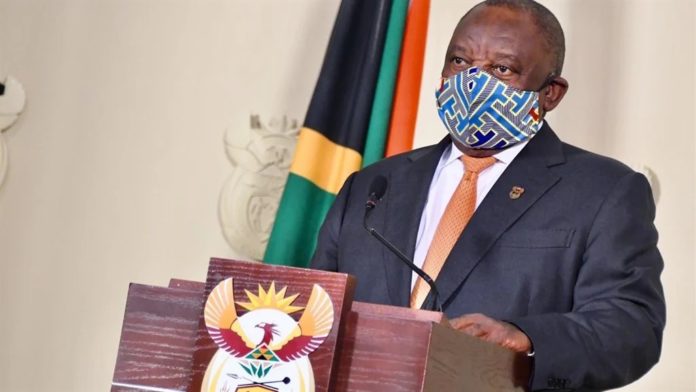 President Cyril Ramaphosa is often criticised for being too soft when dealing with corruption in the ANC.

On Sunday he answered his critics.

In a brutally tough letter to the ANC, he described the “devastating” corruption that the party has given SA.

He said the anger in SA over the coronavirus PPE corruption is an “unforgivable betrayal” of South Africans.

Ramaphosa recommended a range of measures to fight back, including: