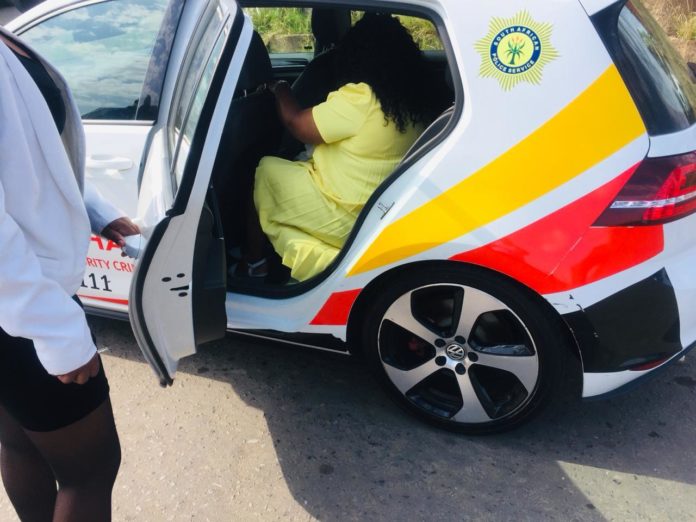 The radio stations – Inkonjane FM, Umtata Community Radio, Sajonisi, Alfred Nzo Community Radio, and Ingwane FM – are in dire financial difficulties after their claims of R250,000 each were frozen by the Hawks investigation into the affairs of the municipality.

The probe centres on Ayavelisa Consulting, which allegedly tried to swindle the municipalities – with the help of various municipal officials – in deals with the radio stations.

Ayavelisa got a contract of about R3,5 million for Covid community education and development plans.

They then got the radio stations to do the work for about R1 million, but never paid them.

Meanwhile, in a related investigation in the same municipality, the Hawks are also investigating Phumza Gambula, the owner of Phathilizwe Training Institute.

She was arrested this week and charged with fraud amounting to R4,8 million. Gambula appeared at Mthatha Magistrate’s Court on Thursday and got R20,000 bail.

Previously Scrolla.Africa reported on how Gambula’s company tried to swindle the municipality by claiming its representatives educated hundreds of thousands of villagers about coronavirus and Covid-19 between March and June 2020.

National Prosecuting Authority Spokesperson Sipho Ngwema said the company submitted two claims of R1,8 million and R3 million for work that had not been done.

“No Covid-19 awareness workshops were conducted.”

The case continues at the Mthatha Regional Court on 30 October.