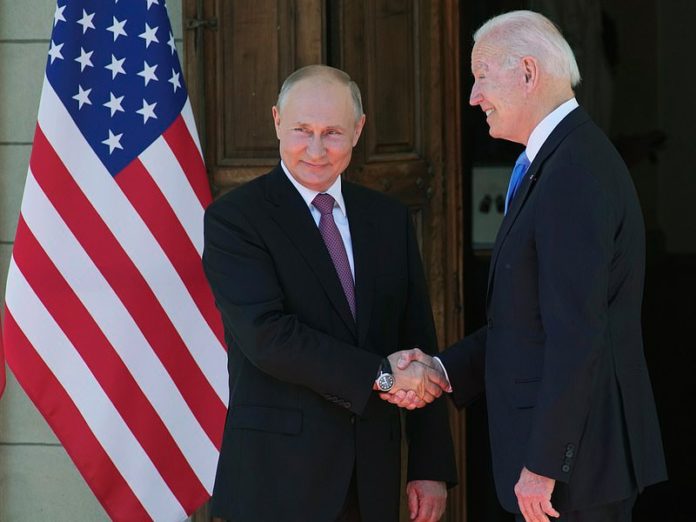 US President Joe Biden and Russian President Vladimir Putin spent several hours staring into each other’s souls and sizing each other up on Wednesday.

The summit in Geneva came against a backdrop of deteriorating relations between the US and Russia, the world’s most heavily armed nuclear powers.

The outcome was tentatively positive though many tough issues remain to be resolved.

It was a marked change from the last big meeting between Putin and an American president in 2018 when Biden’s predecessor Donald Trump literally kneeled down before Putin and was accused of being in the Russian leader’s pocket.

Russia helped get Trump elected in 2016 and interfered in the US election last year against Biden and there has been widespread alarm at the use of cyberattacks by Russia to undermine democracies elsewhere in the world.

Putin has long felt animosity against the West which he believes diminished Russia at the end of the Cold War and turned it into a second-rate power. Putin’s ambition has been to rebuild Russia as a global power.

Though there remain deep differences between the two countries – each pointing fingers at the other over cyberwarfare – Putin said: “There has been no hostility. On the contrary, our meeting took place in a constructive spirit.”

Biden expressed optimism that though they would not agree on all things Putin wanted a stable relationship with the US. “The last thing he wants now is a cold war,” he told reporters.