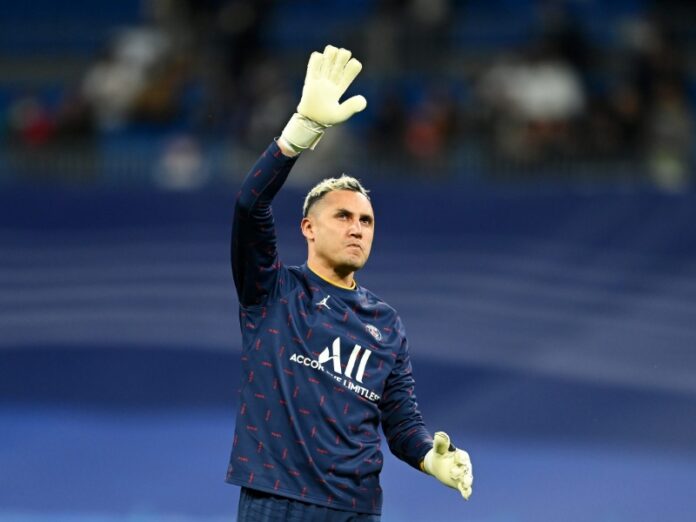 Paris Saint-Germain goalkeeper Keylor Navas has opened his mansion in the French capital to 30 Ukrainian refugees.

Navas, along with his wife Andrea, took in the refugees following Russia’s invasion of Ukraine. They have since bought 30 beds, provided food and clothing for their guests.

Spanish publication SPORT reported that when Navas found out about the refugees, he offered his home for their shelter.

“The association of gipsies from the Gracia neighbourhood of Barcelona went to Krakow to bring food and Ukrainian refugees,” the report said.

“On his return Navas found out about it and welcomed 30 people into his home.”

Andrea took to Instagram to plead with others to follow in their footsteps and help those in need.

“We can help these children, some with their mothers, others not, young people alone with just their clothes, which was all they could take. We can contribute whatever non-perishable food, clothes, personal hygiene items, etc,” she said on Instagram.

“I share the information, so that they can feel love in the midst of so much pain.”

Since Russia invaded Ukraine on 24 February, an estimated 3.7 million Ukrainians have fled the country. A further 6.5 million people have been displaced within the country.