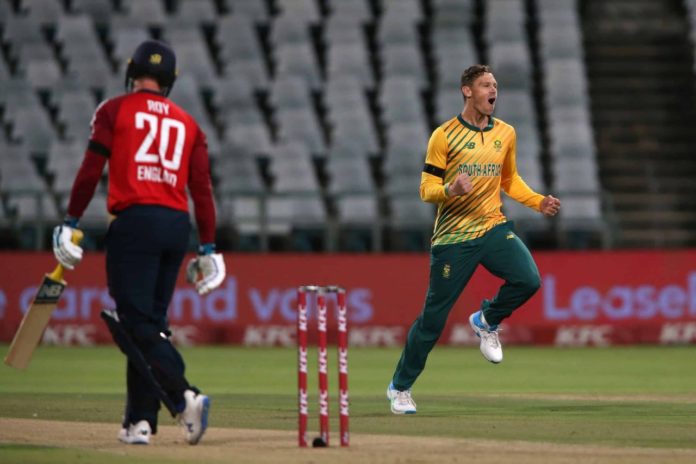 There are no T20 matches lined up for the Proteas National Cricket team before the World Cup next year and Imperial Lions coach Geoffrey Toyana red-flags this as a mistake.

“There must be matches lined up for Proteas before the World Cup. Cricket South Africa must organise that. The team needs more preparation,” said Toyana.

The ICC T20 World Cup was scheduled for this year in Australia but due to the Covid-19 outbreak it will now be staged in India from October to November.

Proteas’ only T20 series they have is the one that ended earlier today against England. They lost that series and Toyana said the Proteas lacked intensity in those matches.

“Their batting was not up to scratch. We were supposed to take the game to them and we didn’t do that. But it’s understandable because it’s not easy to play with the bio-bubble. It is like being in prison. They go from the hotel to the stadium and back. There is no outside contact,” said Toyana, who is the current coach of Kagiso Rabada, Themba Bavuma and Lutho Sipamla.

The Proteas will have to pull up their socks if they are looking to achieve anything at the World Cup in India. There are about 10 months before the World Cup’s first ball is bowled.

Proteas were under par losing both opening KFC T20 matches against the English team on Friday and Sunday.

The One Day International series starts in Cape Town on Friday afternoon.