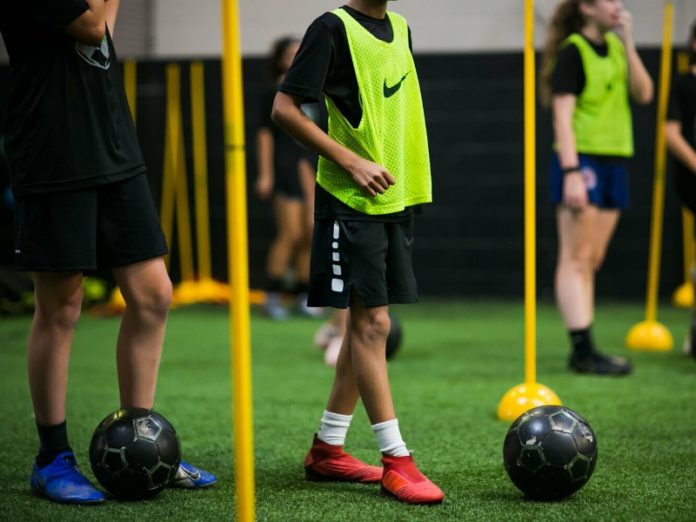 Former Cardiff City manager Russell Slade is leading Project Red Card, a campaign involving more than 850 footballers, who are demanding a payout for the use of their data without consent.

The footballers argue that gaming, betting and sports data companies are using their personal information and performance data illegally.

Slade’s legal team have said that players not receiving payment for the use of their data by companies violates the General Data Protection Regulation (GDPR) rules.

The project is fighting to receive compensation for the past six years of data usage as per the statute of limitations in British Law.

Players could be in line to receive over R100,000 each for the use of their personal data.

“We are very confident that we can win if it actually goes to court,” Slade told the Guardian.

In a similar instance, Swedish footballer Zlatan Ibrahimovic questioned whether the use of player likeness in the popular video game FIFA was ethical, given that he had not given them permission to use his image.

“And for sure I never allowed FIFA or Fifpro to make money using me. Somebody is making a profit off my name and face without any agreement all these years. Time to investigate,” the AC Milan star tweeted.