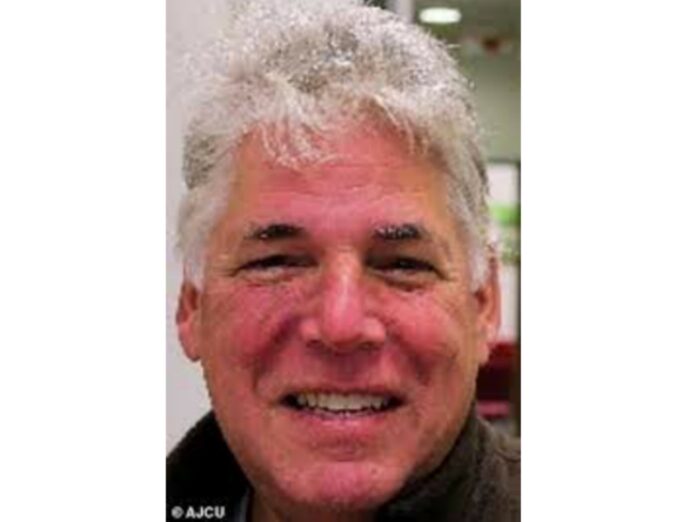 The shaking and moaning that the student heard was her professor trying not to urinate while he finished typing an email – or so claims Howard Robinson of Fordham University.

He was fired from the New York university after a student caught him pleasuring himself on Zoom during class.

According to the New York Post, Robinson has filed a wrongful dismissal suit against the university.

Robinson, 68, says he could not have been doing what he has been accused of because he suffers from low testosterone and erectile dysfunction.

He blames the incident on his enlarged prostate.

The student is also suing the university, claiming she faced retaliation for reporting the incident and turning over a video.