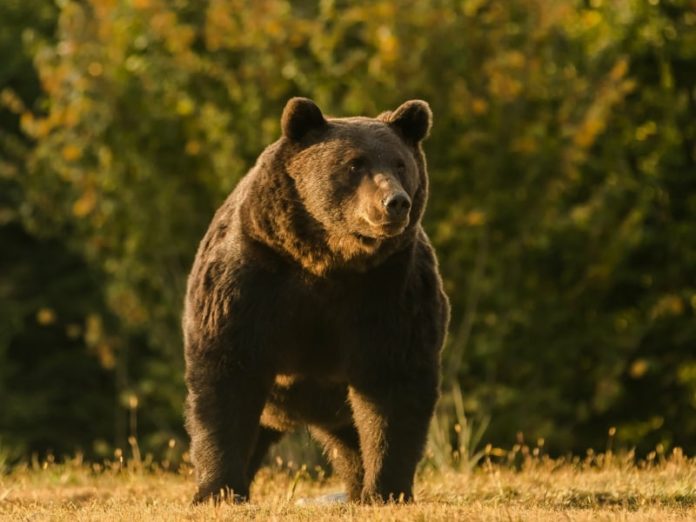 Arthur “not the Bear” Greene

It’s not just South Africa’s royal families that are in trouble.

Liechtenstein’s royal family has come under the media spotlight after a prince was accused of shooting dead Romania’s largest bear, a 17-year-old brown bear named Arthur.

Prince Emanuel von und zu Liechtenstein travelled to a protected area of the Carpathian Mountains in March after he was given special permission by the Romanian government to kill a female bear which had been damaging local farms.

Instead, Prince Emanuel shot and killed Arthur, who, according to local conservationists, lived deep in the woods and never posed a threat to human communities.

Romania is home to the largest number of brown bears in Europe, which has long been a point of pride for the nation. Trophy hunting was outlawed in 2016, but the law allows exceptions when bears are threatening people or killing farm animals.

Two environmental organisations, Agent Green from Romania and VGT from Austria, have alleged in a statement that the prince killed Arthur illegally.

“The prince did not kill the problem bear, but a male that lived deep in the woods and had never come close to localities,” the organisations claim.

“The bear named Arthur has been observed for many years by the Agent Green ranger in the area and was known as a wild specimen not accustomed to the man’s presence and the food sources he offered.”

Gabriel Paun, the president of Agent Green, said, “I wonder how the prince could confuse a female bear coming to the village with the largest male that existed in the depths of the forest.”

“The prince did not come to solve the problem of the locals but to kill the bear and take home the biggest trophy to hang it on the wall … they shot the wrong bear.”

Prince Emanuel, who reportedly paid €7,000 (R119,000) for the hunting permit, is currently under investigation by Romanian authorities.