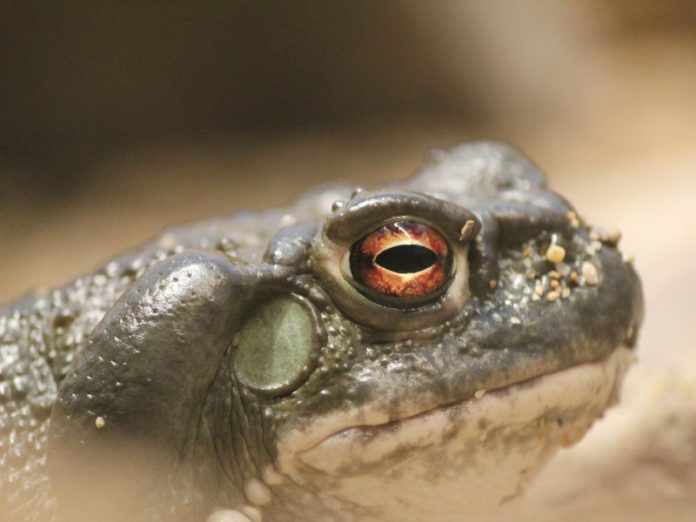 Nacho Vidal, 47, could be found responsible for the death of Jose Luis Abad, after administering Colorado River Toad venom at his home in Spain in July 2019.

Abad was allegedly attending a shamanic ritual at Vidal’s home to cure his cocaine addiction.

According to Las Provincias, a video of the incident shows Abad inhaling the crystallised venom for 20 seconds while two other people ring bells and bang tambourines.

Immediately, however, his arms and legs begin to contort, and Vidal, recognising that something is wrong, rushes over and tries to administer first aid and calls for the cameraman to help.

Vidal starred in over 600 adult films before producing and selling a line of candles shaped like male genitalia. The candles are 25 centimetres long and come in black, white or cerise (a reddish pink hue).

Vidal once posted a video on YouTube describing the experience of the toad venom, and claims it helped him to recover from his addiction to cocaine.

He said: “My body turned into light, the light formed part of the ground, the sky, the plants, nature, the universe. I was everything.”