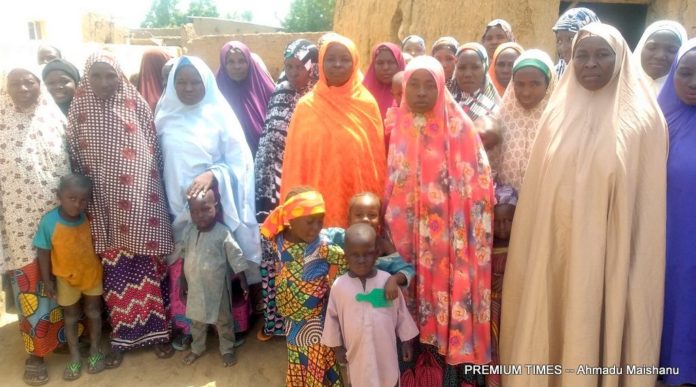 What do you do when your government never does anything for you?

Women in a poor community in Nigeria scraped their meagre savings together to buy a badly needed “ambulance”.

The women, from the Baddo community in Jigawa in the north of Nigeria, each contributed 1,000 Naira (R45) for two months to buy a VW Golf.

Baddo, an extremely poor community, is in the middle of nowhere, far from a hospital.

The ambulance is needed to transport women in labour to a medical facility to give birth.

Many women have apparently died during labour and unborn babies have also not made it when mothers have failed to get to hospital in time.

Community leader Hanne Hassan said despite the women’s sacrifice to get the vehicle on the road, the state government has not been helpful.

“Highway officials stop the vehicle, causing delays, and this has led to the death of one woman,” Hassan said.