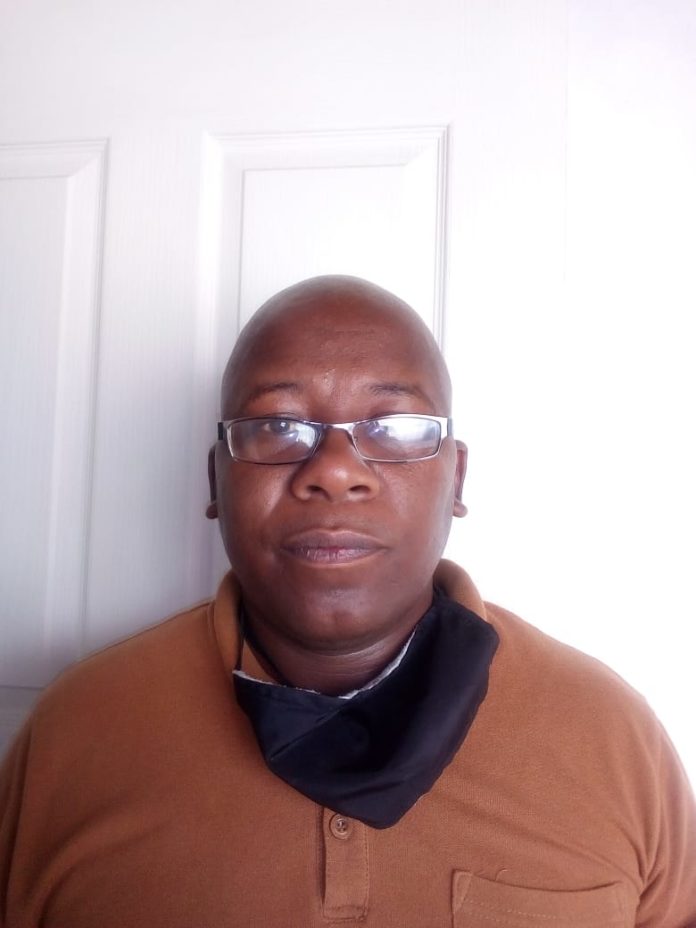 Clocolan ANC Ward Councillor, Thabo Mthimkhulu, says there is a logical reason why he was arrested and jailed for having the NG Church’s property in his possession.

Scrolla.Africa reported on Saturday that Mthimkhulu surprised congregants when he was jailed for allegedly stealing crockery from church.

NG Church plates and sanitisers worth R2,680 were found in his possession.

But Councillor Mthimkhulu claims he didn’t know that the plates were stolen from the church, and that he had taken them from a man who owed him R50. The NPA has confirmed that this man and another suspect have been arrested for the break in – and that Mthimkhulu says he got the stolen goods from them.

When asked if he did not think that confiscating items worth R2,680 because of R50 was excessive, Mthimkhulu said: “Yes, it was way too much to confiscate items for R50. I was wrong and I regret it.”

Free State NPA spokesman Phaladi Shuping said: “Thabo Mthimkhulu was arrested after he was found in possession of suspected stolen goods. He gave an explanation of where he got the goods and the case was not placed on the roll and he was allowed to go. Two suspects were arrested for housebreaking – Thabo Rachere and Sello Tshabalala. They appeared in court and the case was postponed to 11 January. Mthimkhulu apparently got the items from the two accused.”

Church chairman Ramonne Mahloane said they were happy that the stolen items have been recovered.