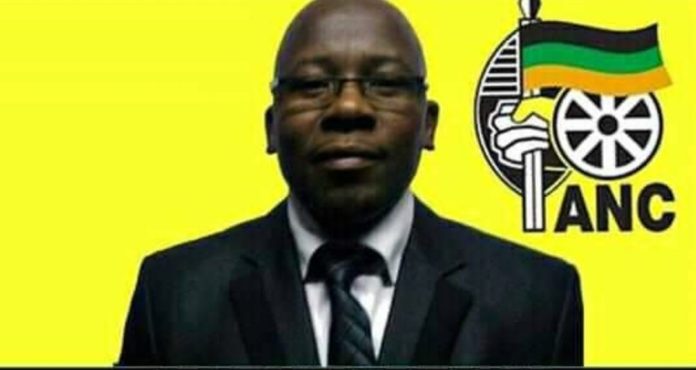 The congregation was not surprised when they heard that the crockery stolen from their church had been recovered – what was a surprise was who was in custody for the crime.

Sello Mopitse of the NG Church told Scrolla.Africa: “Politicians are thieves. They steal our taxes to enrich themselves. But stealing from the church is a big mistake.”

He said when they realised that their plates were missing, the congregation believed their crockery would soon be returned.

“God does not disappoint. He will deal with you and you will be named and shamed,” said Mopitse.

“I heard the councillor was found in possession of our stolen plates. It may not be him who stole them personally, but even buying stolen goods makes you a thief. He knows the law and he should have called the police. I’m happy that he has been caught.”

Church’s chairman Ramonne Mahloane said it was the first time they experienced burglary at the church in town.

“We noticed on Sunday before church service that the items were stolen. I also heard that there had been an arrest. We are shocked that the councillor is involved,” said Mahloane.

Scrolla.Africa could not talk to ward councillor Mthimkhulu who was still behind bars.

Police spokeswoman Colonel Thandi Mbambo confirmed his arrest and said he is expected to appear in court on Friday.

Mbambo said: “Suspect Isaac Mthimkhulu, an ANC ward councillor in Hlohlolwane, was arrested and detained at Clocolan police station after he was found in possession of suspected stolen items that belonged to the NG Church. He will appear at the Clocolan Magistrate’s Court.”