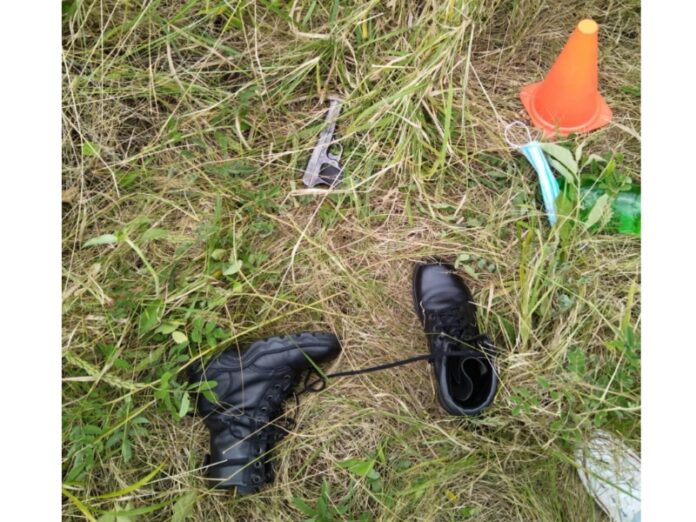 The South African Police Service has called for greater assistance from the public after five police officers were shot – three of whom were killed – over a period of three days.

In a media statement sent out on Sunday, SAPS appealed “for greater cooperation from communities by actively joining the fight against crime to end the scourge of police attacks and killings.”

A police sergeant was shot and killed in KwaZulu-Natal on Sunday morning and his colleague sustained serious injuries after five suspects opened fire on them.

The shooting, which took place on the N2 between Mtubatuba and Empangeni, happened after the Empangeni Flying Squad spotted a suspicious looking vehicle on the highway and approached it.

“Three suspects were fatally wounded and police have since mobilised resources and various disciplines within the province to apprehend two suspects who fled the scene,” the statement read.

On Saturday, two SAPS members in Gauteng were shot in separate incidents.

A 45-year-old sergeant was shot and killed whilst following up a murder case at a local hostel in Reiger Park.

He was ambushed in his squad car by a group of unknown men, who shot him multiple times.

Meanwhile an officer was shot and wounded whilst attending a complaint in Freedom Park.

Police say they have mobilised resources to apprehend the perpetrators of both shootings, but the suspects are still at large.

A third police member was shot and killed during a shootout in Mpumalanga on Friday.

The 37-year-old sergeant was following up on information of a planned robbery when he was shot at in a guesthouse in the Kabokweni policing precinct.

Following the incident, six suspects were arrested and eight firearms were seized.

The public act “as the eyes and ears of our police officers in detecting criminal elements within society,” reads the statement. They should therefore share any criminal activity that they are made aware of with the police.

“Share crime related information on the Crime Stop Hotline number on 08600010111 or download the MYSAPS App on any android or smartphone.”