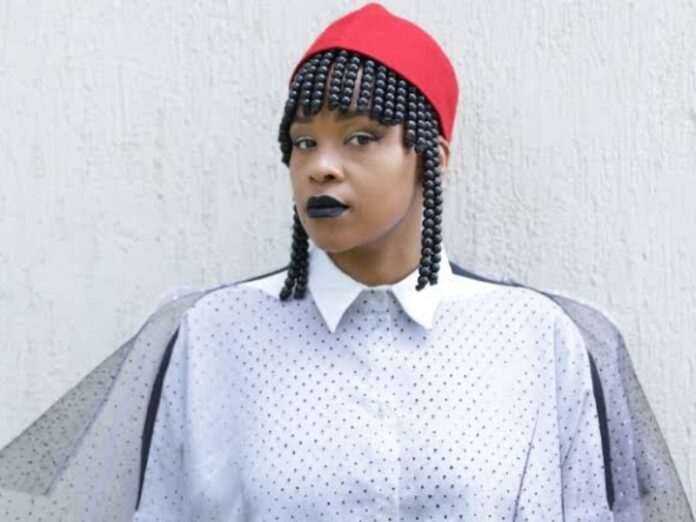 The album is a collection of love songs that are inspired by her own story.

In the leadup to its release, Bubu has been touring Kenya, appearing on several radio stations and TV channels.

“It begins in Level 5, which started in March [2020] when the president shut everything down,” Bubu told NTV in an interview, after performing one of the songs featured on the album.

Bubu discussed the subject of her love songs, the person she fell in love with while confined to her home during lockdown.

“The person had started talking to me in my DMs, so we’d never really met, and it kind of migrated to a conversation on a telephone. And everything that happened in that love story I kind of documented, there was a lot of chemistry there,” continued Bubu.

Bubu said that the fiery virtual relationship burned out after just a few months as it ended with the hard lockdown in August when “he stopped texting”.

The singer disclosed that the album’s first song, “As We Lay”, is a steamy tune about a couple making each other “feel so good.”

Bubu, who began singing in choirs at the age of 10, was the winner of the Best African Adult Contemporary Album with her 2019 project Folklore at the 26th SAMA Music Awards.