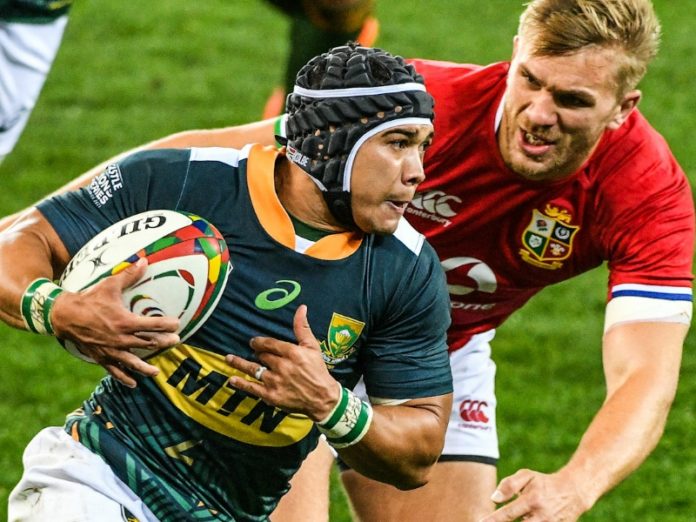 Millions of people from around the globe are going to spend the next two weeks glued to their TV sets as the Olympics kick off this weekend. The opening ceremony will take place on Friday 23 July at 1pm CAT.

South Africa kicks off its campaign with the cycling event in the men’s road race on Saturday at 4am. Hockey is next in line for the South Africans, with the men’s team taking on Great Britain at 11:30am and the women’s team facing Ireland at 2:15pm.

The SA rowing team will begin their games on Saturday as well, with the men’s pair at 3:20am and the men’s four 5:10am. Lastly for the SA team on Saturday, the women’s water polo team will come up against Spain at 11:20am.

Sunday will be another busy day, as the women’s road race in the cycling event begins at 6am. The men’s football team will play their second group stage game against France at 10am.

The men’s hockey team will be in action against Netherlands on Sunday at 2:15pm in their second pool B game. Before that, the men’s water polo team will take on Italy at 3am, as they push on in group A of the games.

Sports fans are spoilt for choice with South Africans rooting for their nation to improve on the previous Olympics’ haul of two gold medals.

DStv and SuperSport have dedicated eight channels to the 2020 Tokyo Olympics from Channel 202 to 209 with major events at the games screened on Channel 201 as well.

➤ Twelve years in the making and the rugby world is about to be treated to one of the great contests in the history of the sport. The Springboks face the British & Irish Lions on Saturday in the first of three test matches.

The B&I Lions tour of South Africa has been one to remember with a surge of Covid-19 infections putting the tour at severe risk of being postponed or even cancelled, but the contest pushed on with Warren Gatland’s men in red losing just one of their five warm-up matches.

The Springboks, who are the current Rugby World Cup champions, have endured a tough month with very little match practice. The South Africa ‘A’ were victorious in their match against Georgia and lost to the Bulls in two matches that, at best, gave the Springbok management a few answers to some less than significant questions.

A strong South Africa ‘A’ side are the only team to get the better of the British Lions thus far, but with several Springbok regulars on the field in that 17-13 victory, head coach Jacques Nienaber will be confident they could put a damper on Gatland’s side this weekend.

The clash of the two titans will kick off at 6pm on Saturday and will be broadcasted on DStv channel 201.