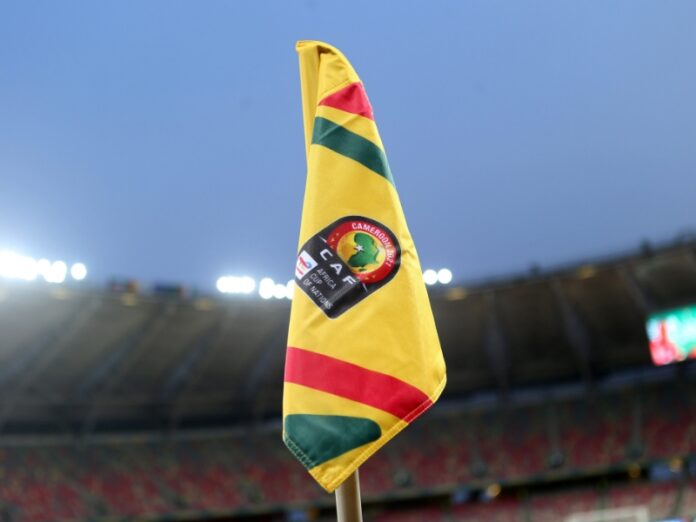 There are only three games in Afcon’s group stages which means that two losses in a group stage all but guarantees elimination from the tournament.

And with some of the big hitters suffering upsets in the first round, it is do-or-die for the favourites.

On Friday, Sadio Mane and his Senegal side will take on underdogs Guinea. Both teams won their opening fixtures, giving either Malawi or Zimbabwe the chance to go level in second place, depending on the results.

Ghana lost their first game against Morocco and will need to claim all three points against Gabon on Friday night if they have any hopes of progressing to the next round.

On Saturday Egypt, a tournament favourite, faces a test of character following their opening game defeat against Nigeria. They need nothing but a victory against Guinea-Bissau if they want to progress to the round of 16.

Sunday will have tournament favourites Algeria looking for their first win against Equatorial Guinea after Riyad Mahrez’s side ended their first game against Sierra Leone in a 0-0 stalemate.

All the Afcon action throughout the weekend can be watched on DStv channels 202 and 203.

➤ Following the third round of FA Cup action last weekend, the English Premier League returns to action with one of the games of the season.

League leaders Manchester City host second placed Chelsea in a must-win for the Blues, who find themselves 10-points adrift of the Manchester club.

A loss for Chelsea will all but confirm that they are out of the race for the title. A win for Manchester City will see them become almost unstoppable to win the league once again.

Kickoff in the game that always provides end-to-end action is set for 2.30pm on Saturday at the Etihad Stadium. The game is live on DStv channel 203.

Sunday’s action throws up one of the most fiercely contested derbies in world football as Tottenham Hotspur take on archrivals Arsenal in the North London derby. It is a game where form goes out the window, tackles go flying in and tempers are always on a knife edge.

To make matters even more fiery, the two teams find themselves shoulder to shoulder in 5th and 6th spot in the league standings, two-points apart. The match kicks off on Sunday at 6.30pm at the Tottenham Hotspur Stadium with the action live on DStv channel 203.