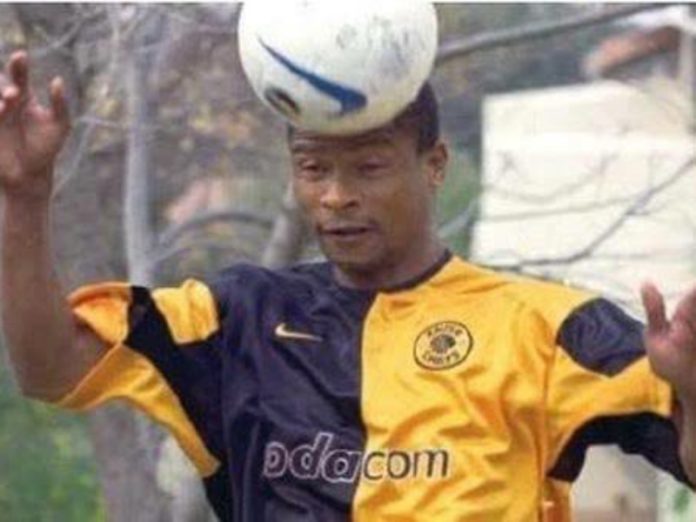 There was a time when Phumlani Mkhize was one of South Africa’s top footballers – but that was a long time ago.

He made his name as one of the Three Musketeers alongside Siyabonga Nomvethe and Sibusiso Zuma at Durban club African Wanderers, before he struck gold with Orlando Pirates and Kaizer Chiefs in the mid 2000s.

But his off-the-field antics, including never-ending late night parties and recklessness with money, saw his promising career go plummeting off a cliff and his family giving up on him.

Mkhize told Scrolla.Africa he was back home in Estcourt in the KZN Midlands after his football career ended in 2013.

“Like almost all families, we fight and disagree over some things and that’s why maybe they left me. But I humbly ask for forgiveness from those I hurt. I am human and make mistakes but I need to be loved,” said the dejected former star.

Now those so-called friends have turned against him. According to concerned neighbour, Sizwe Gcwabaza, life has humbled Phumlani.

“He used to be a top shayela when he was playing for Chiefs and Pirates. He didn’t have time for the kasi people, spending his time in Durban with top people. Seeing him in this sorry state bothers me,” said Ndosi.

Mkhize readily admits that he is not a saint. And now he is appealing for a good Samaritan to offer him a piece job so that he can look after his seven children.

But his dream is to coach aspiring football stars.

“I am a football person through and through. I want to share my knowledge with youngsters. Given a chance, I would like to embark on a programme to teach developing sports stars about the way to behave and to take care of their money.”