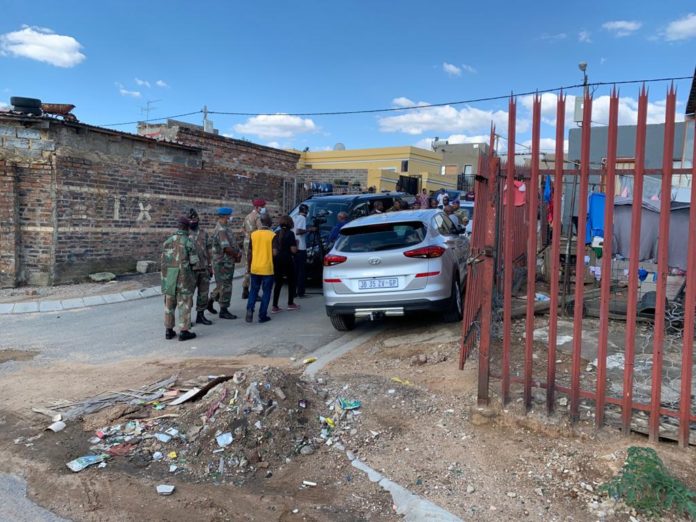 South African army representatives have visited the home of Collins Khosa, the man allegedly beaten to death by soldiers in Alexandra on the weekend. The visit to Colllins’ family took place on Tuesday. Collins died in front of his wife after allegedly being beaten for drinking a beer.