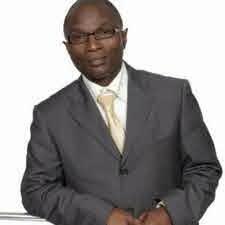 Parliament’s Justice committee has launched an investigation into a viral video in which an official from the Department of Correctional Services refers to them as boring.

The Committee on Justice and Correctional Services is outraged at what they see as “insulting” comments.

The comments – that “these people are boring” – were allegedly made by JS Masite, the chairperson of the Correctional Services’ Audit Committee.

Justice committee Chairperson Bulelani Magwanishe said the video gave the impression that the comment was directed at MPs on his committee.

Masite claims his utterances referred to a different meeting.

Magwanishe said the committee had unanimously resolved that an urgent investigation is required because “it is important that Parliament is respected.

“We therefore require that the Commissioner of Corrections respond to us by Friday including remedial actions.”

They provided no clue what they meant by remedial action. Will they force Masite to sit through the next committee meeting?