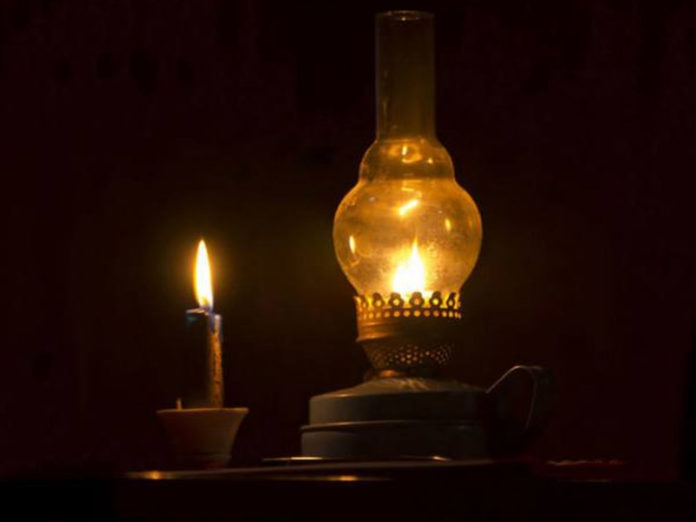 As South Africans face fresh misery from load-shedding there is one group of people that is smiling.

In recent years people stopped using paraffin, once a staple energy source in the township but which caused fires in which hundreds died every year and other health hazards.

This week’s announcement by Eskom that rolling power cuts will last four hours each day, has forced consumers to buy paraffin to use for heating their homes, lighting and cooking.

Unscrupulous suppliers operating spaza shops are cashing in, selling paraffin at R15 a litre instead of the retail price of R8.99.

Power utility Eskom dished out bad news after bad news this week, saying power cuts will be with us for another two years.

The company said it is R488 billion in debt and required an additional tariff hike of 20% in this financial year.

Eskom said stage four load shedding would continue for the rest of the week.