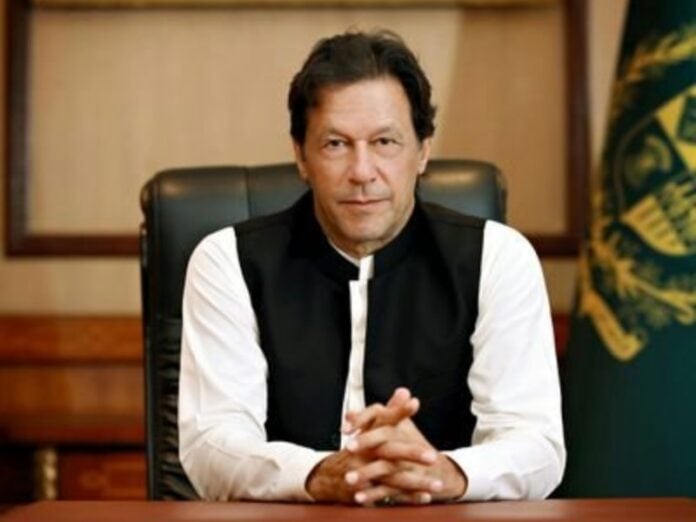 Pakistan’s prime minister Imran Khan was dramatically removed from power after losing a vote of no confidence in parliament on Sunday.

The former cricket star has spent the past week desperately clinging onto power, as public opinion in Pakistan has turned increasingly against him.

Khan has been accused of economic mismanagement in recent weeks, with the Pakistani rupee hitting an all-time low on Thursday according to Reuters.

The embattled ruler initially managed to avoid the vote of no confidence last week by dissolving parliament. However, Pakistan’s supreme court then ruled that in doing so he had acted unconstitutionally and the vote should be held.

Opposition leader Shehbaz Sharif is expected to be voted in as the country’s new prime minister on Monday.

“Congratulations to the Pakistani nation on a new dawn,” Sharif tweeted, adding that the country was “finally freed from a serious crisis.”

However, this is unlikely to be the last the country sees of Khan, who has indicated that he will fight tooth-and-nail for his political career and won’t recognise an opposition government.

He has accused the opposition of being part of a US-led conspiracy to oust him because he has not sided with America on issues such as Russia’s invasion of Ukraine, saying on Friday night that he couldn’t “easily be used as a puppet by the West.”

The US has denied these allegations, saying Khan has never provided any evidence for these alleged links.

After being removed from power, the former prime minister called for his supporters to take to the streets on Sunday night in protest.

Khan’s fall from grace has been dramatic. As a charismatic national cricketing hero, he enjoyed immense public support when he was first voted in as prime minister in 2018. He also had the backing of Pakistan’s powerful army and intelligence services, who are widely believed to have played a role in getting him elected.

However, one by one, he has lost each of these.