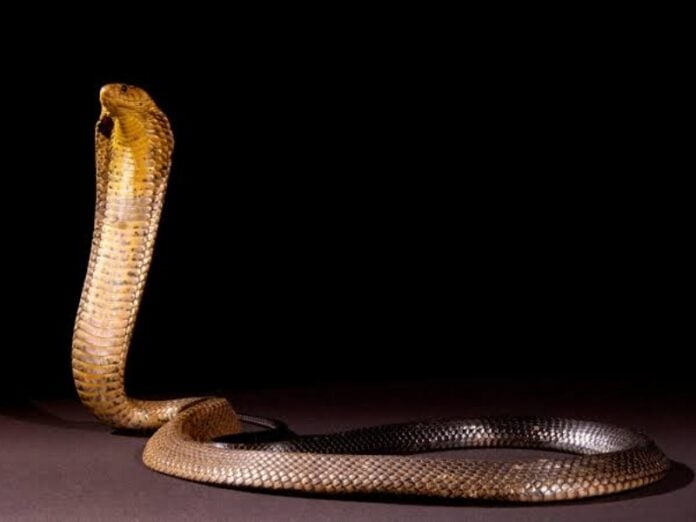 A landmark study has found that 20% of the world’s reptiles face extinction because humans are wrecking their habitat.

More than 1,800 species of reptiles now face an uphill struggle to survive, as deforestation and the agricultural and fishing industries continue to lay waste to their ecosystems.

King cobras, komodo dragons and species of sea turtles, crocodiles, geckos and chameleons all face a fight for survival.

The study’s researchers believe that reptiles – with their cold blood and scaly skin – get less attention from the general public than furry mammals do.

But reptiles play a critical role in our ecosystem, and to lose 20% of them would be “a devastating loss”, says Neil Cox, co-leader of the study.

“We would lose a combined 15.6 billion years of evolutionary history if each of the 1,829 threatened reptiles became extinct.

“If we remove reptiles, it could change ecosystems radically, with unfortunate knock-on effects, such as increases in pest insects,” he added.

“Biodiversity, including reptiles, underpins the ecosystem services that provide a healthy environment for people.”

Many of the threatened species come from Africa, particularly West Africa and Madagascar.

The study found, for example, that the forest-dwelling lesser chameleon of Madagascar could go extinct as it is increasingly threatened by mining and logging.

The research, published on Wednesday in Nature, took 52 authors over 15 years to complete and features contributions from more than 900 experts around the world.