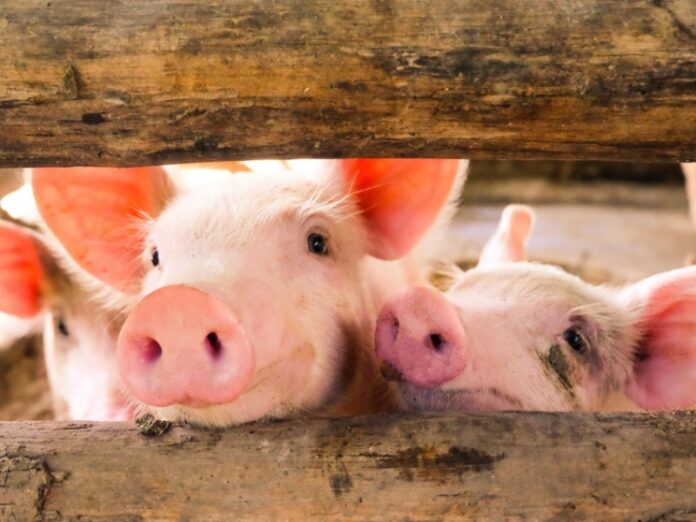 Scientists in Denmark have found that pigs’ spectrum of emotions can be read using vocal expression analysis – studying the sounds they make.

A study by researchers at the University of Copenhagen confirmed they were able to decode the emotions of pigs using their oink and squeal sounds.

The researchers recorded 7,414 sounds from 411 different pigs in different situations as well as mock scenarios.

The team’s experiment created an algorithm that is able to decode whether pigs were experiencing a positive or negative emotion.

“Due to the impact of emotions on vocalisation, the analysis of vocal expression of emotions is increasingly being considered as an important non-invasive tool to assess the affective aspects of animal welfare,” the study said.

The positive emotions often came from when piglets suckle from their mothers or when they are reunited with members of their family.

Negative emotions came from scenarios such as separation, fights with other pigs and the threat of slaughter.

“In the last decade, it has been shown that vocalisations of various animal species produced in specific emotional contexts and/or physiological states display specific acoustic characteristics,” the study added.

The researchers revealed that the pigs used high-frequency squeals to display negative emotions and low-frequency noises such as barks or grunts for positive emotions.

“There are clear differences in pig calls when we look at positive and negative situations. By training an algorithm to recognise these sounds, we can classify 92% of the calls to the correct emotion,” professor Elodie Briefer, who co-led the study, said.

The study concluded with the reality as well as a plea that all animal welfare tends to focus on physical wealth while the mental health of animals is often ignored.

“We need someone who wants to develop the algorithm into an app that farmers can use to improve the emotional welfare of their animals,” Briefer added.