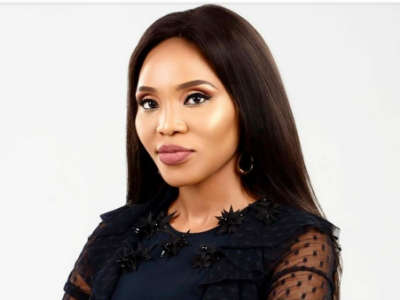 The arrest of Norma Mngoma by the Hawks in July last year was unlawful.

Mngoma, the estranged wife of former minister Malusi Gigaba, was arrested and charged with crimen injuria and malicious damage to property.

The court heard that the crimen injuria case was over allegations that she sent an unpleasant WhatsApp message to Gigaba’s friend.

Mngoma is also accused of damaging her husband’s Mercedes-Benz G63 AMG by scratching it with a vegetable slicer.

“Having considered the facts of this matter and arguments, the application is granted on an urgent basis,” said Judge Sardiwalla in handing down the judgment.

He said the evidence indicated that the Hawks acted with malice in executing the orders of a former minister.

The judge also ordered that all information that was deleted on her electronic devices be restored.

“The decision to execute the warrant of arrest was unlawful. The Hawks took her laptop and told her that the right to call her lawyer did not apply,” said Judge Sardiwalla.

Mngoma took the matter to court after her arrest by the Hawks and said then that her estranged husband was behind the arrest to teach her a lesson.

Mngoma is due to appear in the Pretoria Magistrates Court on the same charges tomorrow.