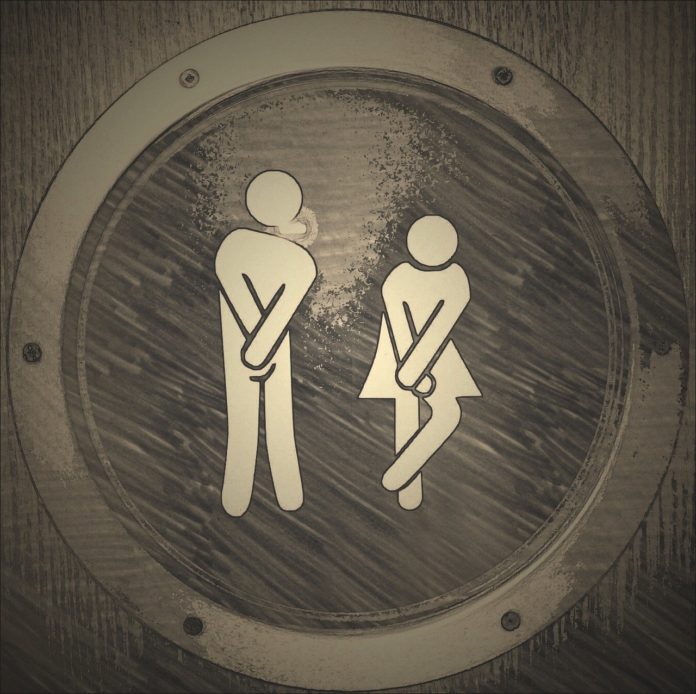 Ivanka Trump, the daughter of President Donald Trump, has made international headlines for refusing to allow Secret Service agents who were detailed to protect the couple’s family to use their toilets.

It has emerged this week that the agents struggled for months to find a suitable location to do their business.

For a while, they were granted access to one of the bathrooms at the Obama residence, who are neighbours to Trump and Kushner in the elite Washington neighbourhood of Kalorama.

However, one report alleges that on one occasion such a foul mess was left in the toilet that the agents were no longer granted permission to use it.

Initially, the couple had a porta-potty installed on the pavement outside their home. However, after complaints from the neighbours, it had to be removed.

Diane Bruce, who until recently lived across the street, told the Washington Post “When they put the porta-potty right outside on the sidewalk we weren’t allowed to walk on, that was when people in the neighborhood said, ‘That’s really not acceptable.’”

After being banished from the Obama residence, the protective detail went to several other lengths to try to secure a reliable place to relieve themselves.

The agents assigned to the president’s daughter and son-in-law began driving a mile to Vice President Mike Pence’s home at the Naval Observatory.

However, if they didn’t have time for that excursion, they reportedly relied on the hospitality of nearby restaurants.

Eventually the agents resorted to renting a nearby basement, at the cost of $3,000 per month, beginning in September 2017.