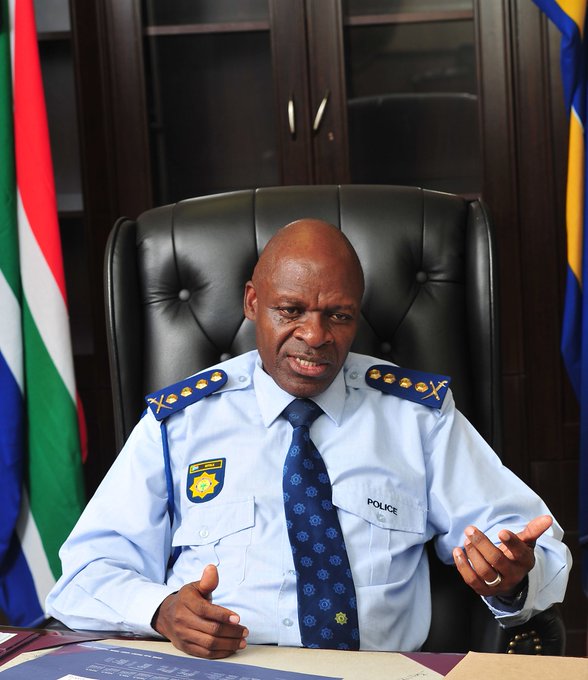 After Collins Khosa was allegedly beaten to death by SANDF soldiers, a court ordered that guidelines for the use of force during the lockdown must be published.

And there’s another point many police need to hear: “Members may not use … equipment not issued by the SAPS such as a sjambok”.