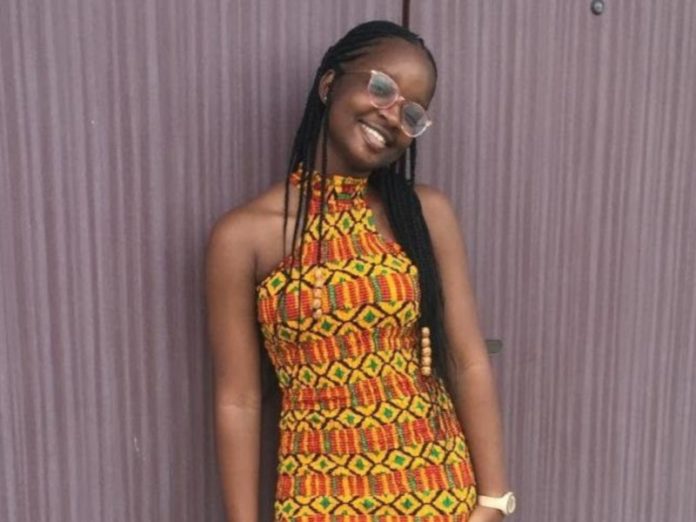 With the world’s top universities scrambling to throw full scholarships at her, it’s fair to say that Victory Yinka-Banjo has the world at her feet.

The 17-year-old high school graduate has been offered scholarships by 19 universities from across the US and Canada, totalling a value of over $5 million (R72 million) worth of tuition.

“It still feels pretty unbelievable. I applied to so many schools because I didn’t even think any school would accept me,” Victory told CNN.

Not only did they accept her, they are now fighting tooth and nail to be the university that she chooses to attend.

Victory was given potential full scholarships from the Ivy League schools, the top universities in the US: Yale College, Princeton University, Harvard College, and Brown University, among others.

The teenage prodigy said that these scholarships “have made me stand taller, smile wider, and pat myself on the back more often.”

At high school, Victory was a senior prefect as well as head girl. She made national news earlier this year after she achieved straight As in her West African Senior School Certificate Examination.

She was also declared “Top in the World” in English as a second language by the University of Cambridge International Examination, and scored in the top 1% in the world in her SATs, the American high-school-level qualification.

These are just the highlights in a list of academic achievements which are far too numerous to list in full, which also include awards in essay and science competitions, mobile app development and public speaking events.

Victory is yet to decide which university to attend, and says she is still researching each course thoroughly.

She also does not yet know what she wants to study. She says she is considering Bioinformatics and computer science, but is leaning towards Computational Biology.