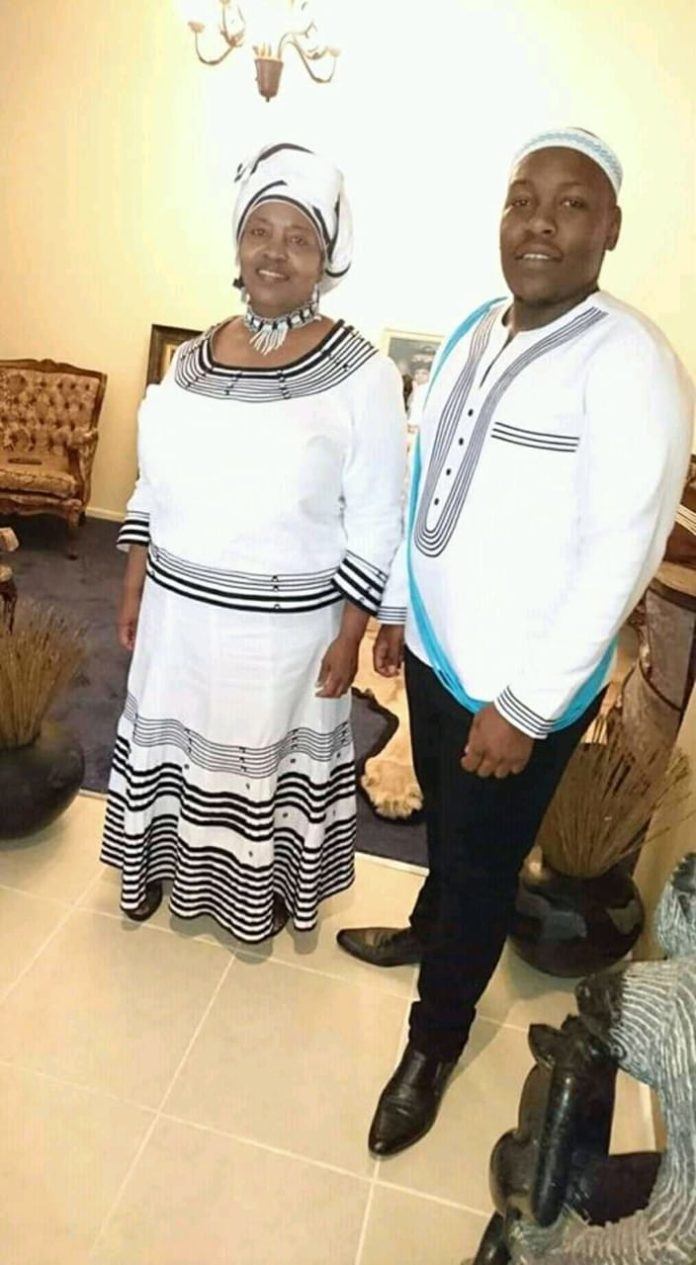 The AmaRharhabe nation in the Eastern Cape has ushered in a new era by crowning young Prince Jonguxolo Vululwandle Sandile as the new king of their nation.

The 28-year-old just buried his mother Queen Noloyiso Sandile who succumbed to a Covid-19 related illness this week.

She became regent of the AmaRharhabe when her husband King Maxhob’ayakhawuleza Sandile died in 2011.

King Jonguxolo will lead 42 heads of traditional councils, traditional leaders and some 300 headmen from various villages in the kingdom.

As the nephew of Zulu King Goodwill Zwelithini, the young prince has the ear of one of the biggest monarchs in Africa.